Scientists have found something that will delight lovers of red wine but also those in lazy exercise. 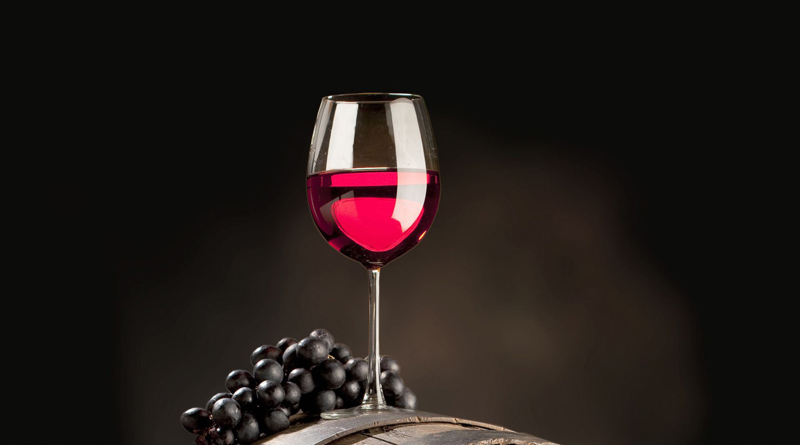 Researchers in Canada have found that resveratrol – an ingredient found in red wine, has the same effect on your body as an hour of exercise.

The project leader and the team that carried out a survey Jason Dick says that a glass of red wine improves our physical abilities and the heartbeat and muscle strength affects the same way as it would affect hour workout in the gym.

“I believe that resveratrol can help people who want to exercise but are physically incapable of certain reasons for that,” explains Dick, reports net.hr.

So, in addition to being a great red wine in the fight against dementia and cancer, now claims that it can have a positive effect on the heart, but of course, this does not imply its consumption in large quantities.

Previous: Can UV rays eliminate allergy to peanuts?
Next: Is vegan healthy for children?