All life changes should be introduced based on real needs. 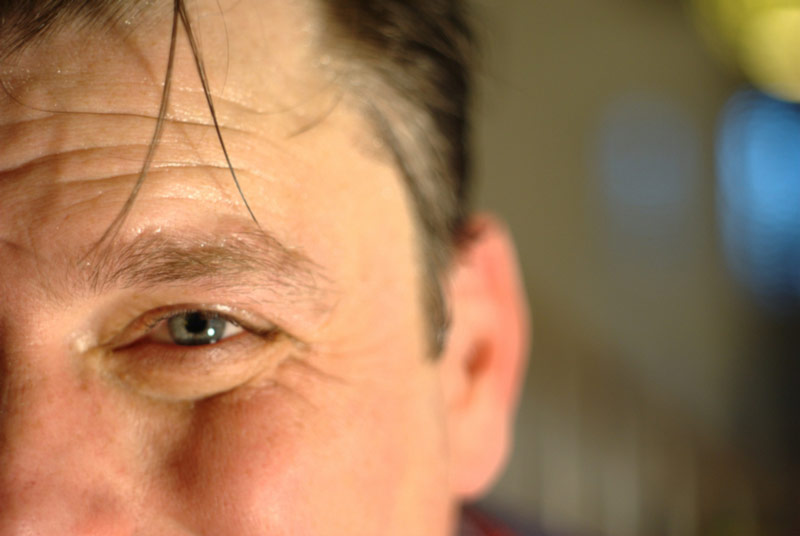 We found that years ending in 9, encourage the person to reflect on the achievements in life, said study leader Professor. Adam Alter and added, “how it can be psychologically burdensome experience, especially if they feel that their lives are not significant enough.”

According to the survey results, which were published in the journal Proceedings of the National Academy of Sciences, midlife crisis is not only in the middle aged, but younger. People then begin to act constructively (start worrying about health) or destructive (they start to behave promiscuously or commit suicide).

Scientists have discovered that this behavior is equally represented among men and women, regardless of education level and lifestyle.

Do not let the burden because there is no significant biological differences between the ages of 29 and 30 or the age of 28 and 29. Finally, it should be all of life’s changes introduced based on actual needs, rather than on the basis of symbolic figures.