What are the long term effects of the modern diet

The modern diet can lead to an increase in numerous diseases in the future, scientists say. 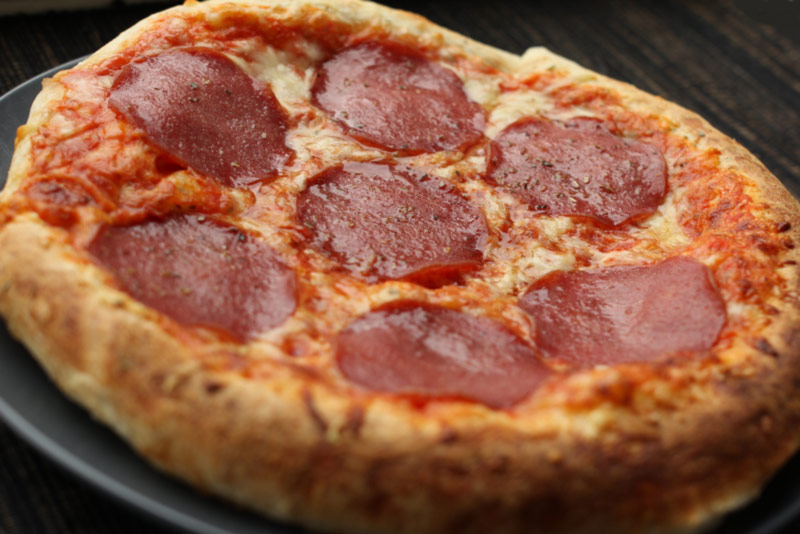 Diet of people around the world have become very similar and uniform in the last fifty years, so that now people are 90 percent of calories, proteins and fats that enter get the same food, according to a study published in the journal Proceedings of the National Academy of Sciences (PNAS).

It is, among other things, a consequence of modernized farmer, agricultural production, urbanization and increase in the number of foods that people purchase in supermarkets.

More and more people around the world use in the diet the same foods, so prevalent diet based on meat, dairy products, sugary drinks and oils. Meanwhile, the production of local vegetables and grains drastically decreases due to a decrease in demand.

“People are eating all the oily and calorie foods and a lot of protein,” says Colin Cori from the International Center for Tropical Agriculture.

What is most alarming is the fact how the reliance on only certain crops that affect health. In the published report states that the increase will be the number of obese people, then they will increase the number of people with heart disease and elevated cholesterol and diabetes, especially in developing countries.

Experts recommend that as a solution to the national and global investing more in promoting diversified diet, as well as in research that will contribute to the development and improvement of the resistance of local crops.

Previous: Coffee neutralize the bacteria in your mouth
Next: Scarlett Johansson: Lemon and apple cider vinegar for beautiful skin