Discovered part of the brain that controls fear

The group of scientists in Israel revealed that part of the brain that controls fear and hope that this discovery will make it possible to one day produce a cure for various types of phobias. 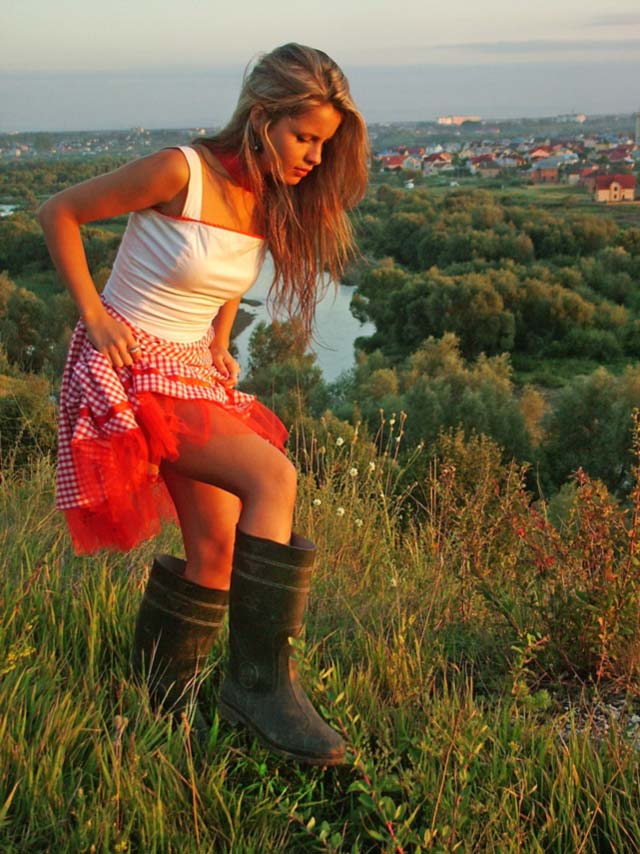 The researchers studied the brain’s response to ofidiofobia or fear of snakes. Volunteers who are suffering and who do not suffer from these kinds of brain phobias were scanned while they watched a teddy bear or a live snake that passed before their eyes.

Pressing the button, soft toy or a snake could have been close-or far from the participants of the experiment. Scientists have found that part of the brain, and cingulate cortex, which controls emotions, becoming brighter on the scanner when the volunteers who suffer from ofidiofobia were brave enough to approach the snake itself.

Scientists hope that this discovery will enable the production of drugs against various types of phobias that adversely affect the quality of life for some people. They, however, fear that their discovery could be exploited, for example to “erase” the fear behavior of soldiers.

Previous: 4 chores that can calm you down and improve concentration
Next: Why do you have brittle nails?