Don't Miss
Home > News > Myth broken up about men: They are more emotional than women!

Myth broken up about men: They are more emotional than women!

Men feel the same emotions as women and sometimes more intense, but not equally willing to express these emotions due to the expectations that society has imposed 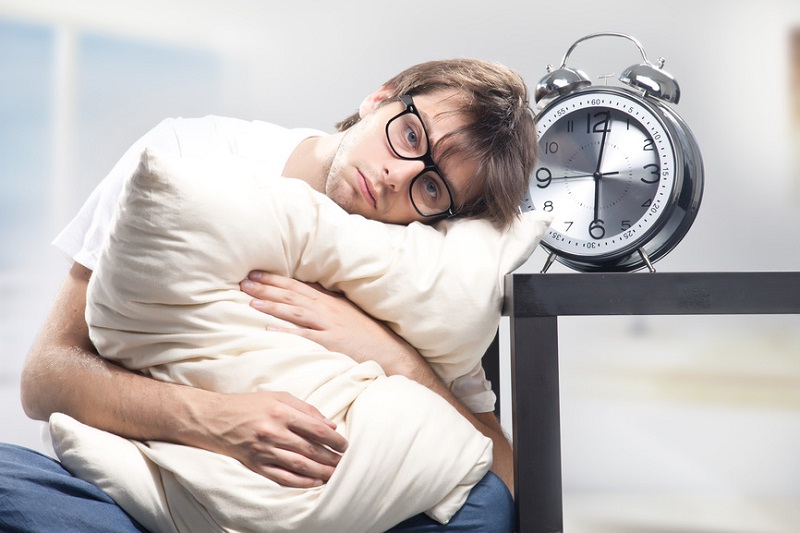 You might want to convince you that it is solid as a rock, but do not be fooled by the exterior of your man.

A new study has revealed that men are actually more emotional than women.

The experiment revealed that when men and women watch the emotional video clips, men were the ones who show intense psychological reactions.

However, according to stereotypes, when asked about the emotions women admitted that they felt more emotional than men.

The survey, conducted by the Research Institute of Psychology Mindlab, dispels the myth that men are not able to feel the same emotions as women.

Neuropsychologist Dr David Lucy, who led the study, said that “gender stereotypes in relation to that that men are real stoic and women are emotional, additionally supports media and our social interactions. We tend to simplify and exaggerate differences between men and women as well as to focus on the evidence which only supports our existing beliefs and prejudices. “

The study claims that men feel the same emotions as women and sometimes more intense, but not equally willing to express these emotions due to the expectations that society has imposed.

The results showed that men were almost twice as emotional reactions of women when they presented an emotional video.

Emotional reactions of men were doubled when they watched video footage like a soldier who returns home from the war, and when he meets with his daughter.

Despite the fact that women reported having experienced some emotional situation, and the men were actually cover their emotional reaction only, their psychological changes have shown the opposite.