Hair loss, and the risk of prostate cancer

Men whose hair starts thinning before age 40 are at increased risk of the most common forms of cancer in Europe – prostate cancer. 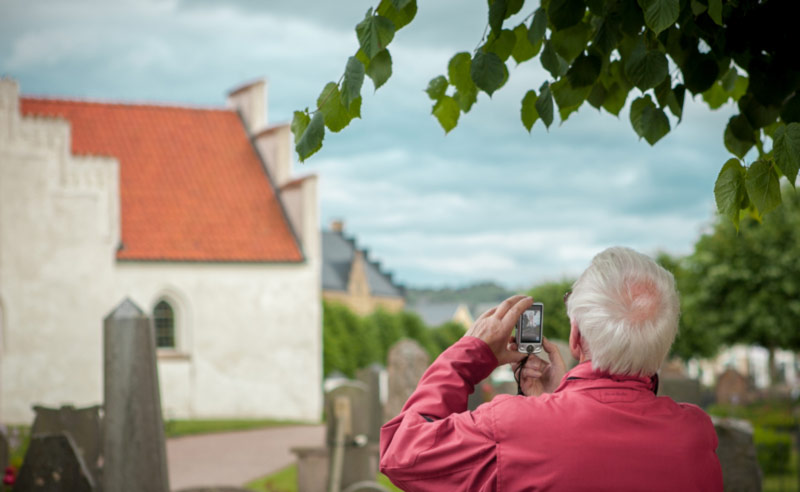 Australian researchers studied samples of hair loss in about 9,500 men who have encountered this problem at an early age, and confirmed previous studies that have suggested that baldness may be associated with the development of prostate cancer.

The exact reasons are not clear, but research has shown that the increased level of responsibility of testosterone, a hormone that can be trigger the development of cancer cells, but which can also adversely affect the growth of hair. It is believed that it is adversely affected by the hair follicle, acts on the hormone receptor and the hair growth slows down.

Researchers Increased Cancer, Victoria state, was accompanied by around 9,500 men aged between 40 and 69 years who rated the level of losing their hair to the 20th or the 40th year.

The researchers analyzed which of them later got cancer of the prostate is how many years, and found that men who were almost bald until the age of 40, much more likely to get sick of prostate cancer in the fifties or sixties.

“And prostate cancer and the condition of the hair loss, which are highly associated with age, and depend on the hormone. Baldness We have found that in the 40th year, may be a marker for increased risk of early formation of prostate cancer”, Australian researchers have concluded.

Previous: Pregnancy diet plan
Next: How to get rid of excess water from the body?