Don't Miss
Home > News > What consequences a night of drunkenness really leaves on your body?

What consequences a night of drunkenness really leaves on your body?

You’ve been out of town and drank a glass more. Although you will probably feel the next morning hangover and headache, there are more dangerous things that occur in your body. 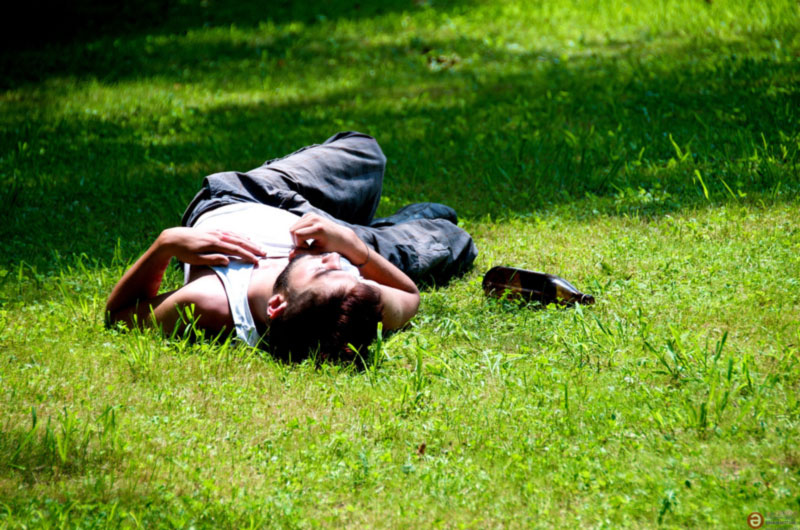 According to a study published in a magazine one night drinking alcohol may cause the release of harmful intestinal bacteria and toxins in the bloodstream.

These bacterial toxins, called endotoxins stimulate the creation of immune cells involved in the development of inflammation, fever and disintegration of tissue. The study included 25 people – 11 men and 14 women.

The level of harmful toxins that are released and deteriorated rapidly increased after only 30 minutes of consuming the first drink. Remained high almost all the time while it lasted trial in both women and men.

“Endotoxins can change your immune system. It can affect muscle pain because the body takes nutrients from the muscles. This is why you may feel pain in the hands and sore after a night of drinking“, says the study’s author, Gyongyi Szabo.

The prolonged presence of endotoxin drinking extends in the bloodstream and eventually may lead to inflammation of the liver. Previous studies have shown that a woman’s body can be more sensitive to the effects of alcohol.

So again, if you leave with company, make sure you do not drink alcohol on an empty stomach, except alcohol and try to drink water and keep to the three spirits.

Previous: These are good reasons to take off the extra pounds
Next: 7 incredible use of onion: Expel mosquitoes, heal the throat and burns!