BAD HABITS: vices that can shorten the life

Life is significantly reduced if you smoke, the food is of poor quality, not exercising and drinking alcohol 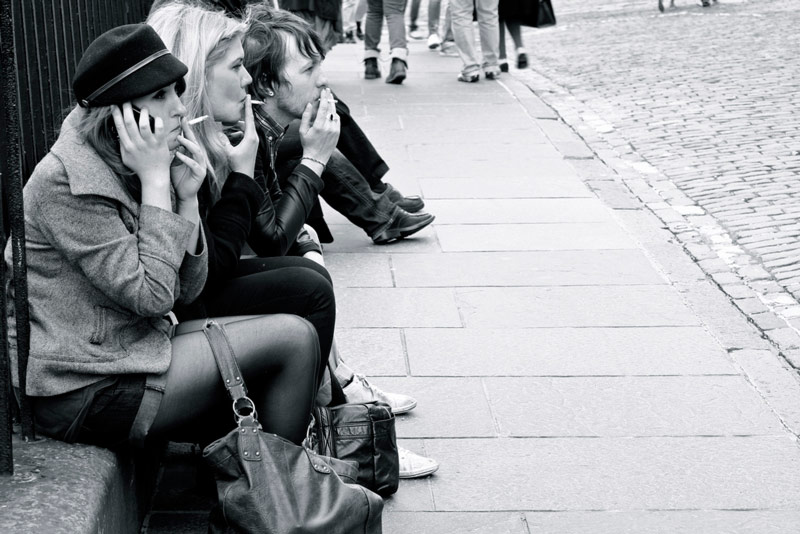 There is good reason to avoid habits such as smoking, poor food, long sitting and drinking …

Specifically, these vices can help shorten life by as much as 10 years, according to a Swiss study. Researchers at the University of Zurich followed nearly 17,000 people for 16 years and found that their life expectancy considerably shortened if the smoke, the food is of poor quality, do not exercise and drink alcohol.

For example, women in the age of 75 has a chance to live for another 10 years if they have a healthier way of life, but the chances of that are reduced by more than 60 percent, if she lived wicked.

Of all the risk factors, smoking is the most harmful.

Another 30-year study published in the journal PLOS Medicine has shown, however, that the life of fifty pounds may be shorter than the life of a smoker who is not obese.

Extreme obesity, which is defined by a body mass index higher than 40, may reduce the normal life expectancy of less than 14 years due to heart disease, cancer, diabetes, and other chronic conditions.

Previous: Watch what you eat: 7 foodstuffs that cause unpleasant body odor!
Next: These are good reasons to take off the extra pounds