Don't Miss
Home > Food and Recipes > Watch what you eat: 7 foodstuffs that cause unpleasant body odor! 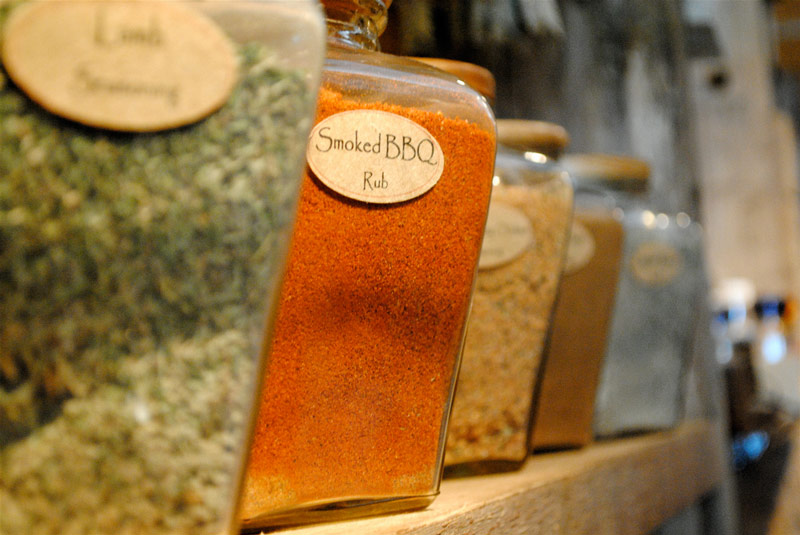