American scientists have discovered that tomato juice gives the body enough energy to recover from exercise. 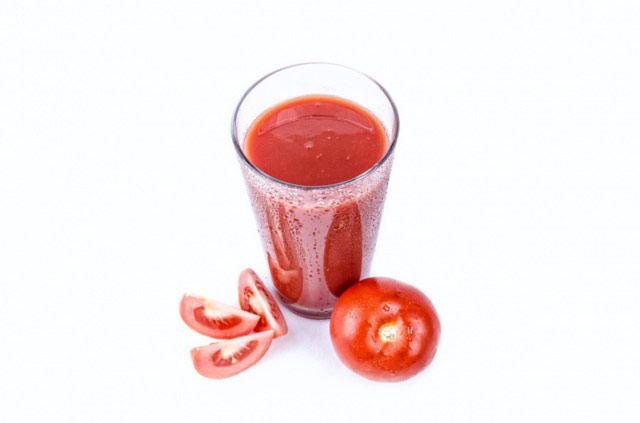 Scientists have conducted a study that involved 15 people who practiced intense physical activity. The study lasted 2 months, and scientists have studied their vital signs before and after exercise.

Tomatoes contain lycopene, which gives a red color. It is also a rich source of antioxidants which reduces the risk of cancer, diseases of the heart and circulatory system.

Scientists point out that tomato juice is so effective that it will show the results after 2 months from the start of drinking.

Previous research, conducted by Swedish scientists found that tomato juice can reduce the level of oxidative damage occurring during and after exercise.

The scientists, whose research is published in the journal Food and Chemical Toxicology, points out that tomato juice should be given priority because, in relation to energy drinks do not contain anything harmful, especially if it’s organically grown tomatoes.

Previous: Walk for a healthier brain
Next: Sesame – the source of health