Vitamin K may help in the prevention of cognitive impairment. 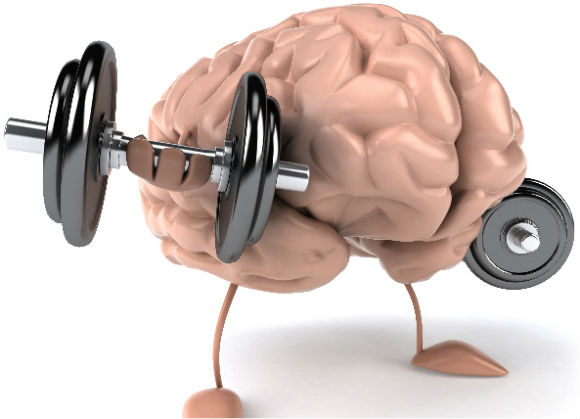 Just one serving of green leafy vegetables a day may protect memory and reduce the risk of dementia, reveals new study of American Scientists.

The study, which lasted five years, was attended by more than 950 adults. They were asked to complete a questionnaire that included questions about their overall lifestyle habits, including eating habits. The researchers then analyzed the memory of participants using different tests.

Scientists believe that this is so because a high level of vitamin K, for which previous studies have already shown that it can help in the prevention of cognitive impairment.

Although, according to scientists, vitamin K for the most important positive effects of green leafy vegetables, supplements of vitamin K have equally good effect. Scientists point out that it is always better nutritional compounds into through food, not from supplements, at least when it comes to compounds that are readily available.

Previous: How do make strength training more efficient?
Next: The miraculous benefits of coconut oil