Caution: A vegetarian diet can increase the long-term risk of cancer!

Many years of vegetarianism can lead to genetic mutations that increase the risk of heart disease and cancer, the researchers found. 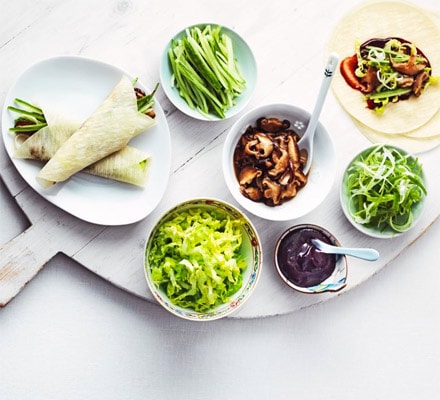 Populations that are primarily vegetarian food during several generations were more likely to carry the mutation that makes them susceptible to inflammatory diseases.

Scientists at the United States to believe that the mutations at the DNA occurred, in order to vegetarians be facilitated absorption of essential fatty acids from plants, but also have negative consequences, such as the production of arachidonic acid, which is associated with inflammatory processes and cancer. In combination with a diet rich in vegetable oils, such as sunflower, mutated gene affects the conversion of fatty acid arachidonic dangerous, which is a polyunsaturated omega-6 fatty acids.

Discovery could possibly explain the results of previous studies that have shown that vegetarians are nearly 40 percent more prone to colorectal cancer than meat eaters, a finding that surprised the doctors, because it is precisely the meat is usually associated with an increased risk of cancer.

Researchers at Cornell University in the US compared the genomes of hundreds of people in Pune (India), most of whom are vegetarians, with genomes of Kansas residents who have large amounts of dietary meat.

“Those whose ancestors were vegetarians are more prone to mutations that enable faster metabolism of fatty acids from plants,” says Tom Brenna, a professor of human nutrition at Cornell.

“For such a person, vegetable oils are converted to arachidonic acid, which increases the risk of chronic inflammation, which are crucial for the development of heart disease and cancer. Mutations in the human genome occurred a long time ago and been passed from generation to generation”

To make matters worse, the mutation also interferes with the production of beneficial Omega 3 fatty acids, which protect against heart disease.

“The message for vegetarians is simple: Use vegetable oils that are low in omega-6 linoleic acid, such as olive oil,” said Brenna.

Earlier studies have shown that vegetarianism and veganism can lead to fertility problems, as it affects the number of sperm, writes telegraph.co.uk.

Separate research conducted at Harvard Show is that a diet rich in fruits and vegetables may affect fertility because of the large amount of pesticides used in farming.

New research published in the journal “Molecular Biology and Evolution.“

Previous: Diet popcorn – healthy snacking
Next: Get rid of pimples caused by waxing