Don't Miss
Home > News > Antibiotics and milk do not go together

Antibiotics and milk do not go together

In the period when the child is under the influence of antibiotics should not consume milk, according to a scientific study, and confirmed that the same is true for adults. 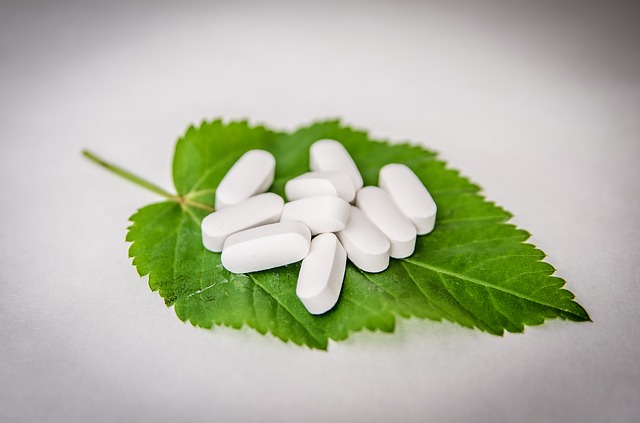 Even the smallest amount of milk is sufficient to reduce or even completely block the effect of certain antibiotics and drugs against the emergence and spread of osteoporosis, warn German pharmacists.

Representatives of the German Medical Association explained that the calcium in milk in the gastrointestinal tract associated with certain drugs, creating less soluble compounds which blood flow is unable to absorb.

Therefore, the German doctors warn customers that after taking antibiotics and drugs against the emergence and spread of osteoporosis wait two hours before consuming milk.

Also, grapefruit should avoid patients taking medication for controlling blood cholesterol or drugs to strengthen the immune system, such as, for example, drugs that are taken after organ transplantation.

Previous: What can cause chronic inflammation in the body?
Next: Suspension training for strength