Do you know why Finns advise to eat in standing position

The Finnish Ministry of Health called for the occasional consumption of meals in a standing position, which is part of a campaign against sitting lifestyle. 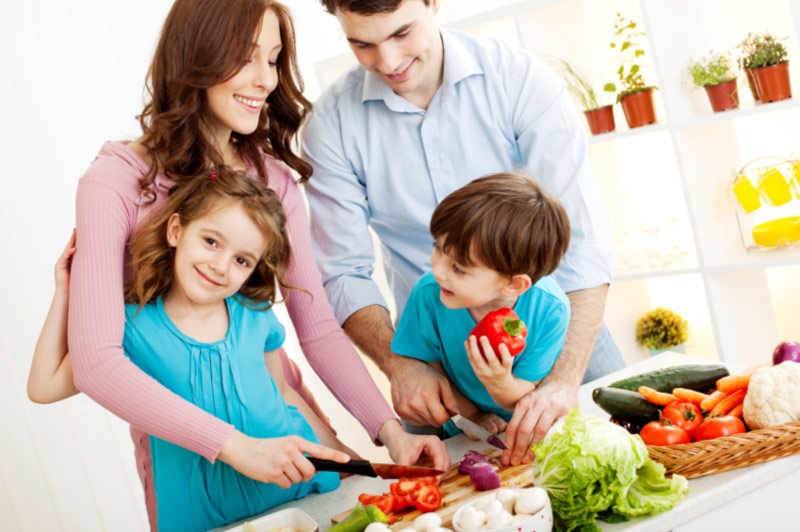 In addition, the Finns draws attention to the fact that in the standing position possible to read newspapers and drink coffee and watch television.

Experts warn that too much sitting associated with musculo skeletal disorders, diseases of the heart and vascular disease and obesity.

The Ministry of Health says that people who sit more than 7 hours a day every extra hour per day of sitting associated with 5 percent greater risk of death.