With all the advances in technology appear and various studies dealing with their impact on health. One of the latest bit of research dealt with the influence of wi-fi on pregnant women. 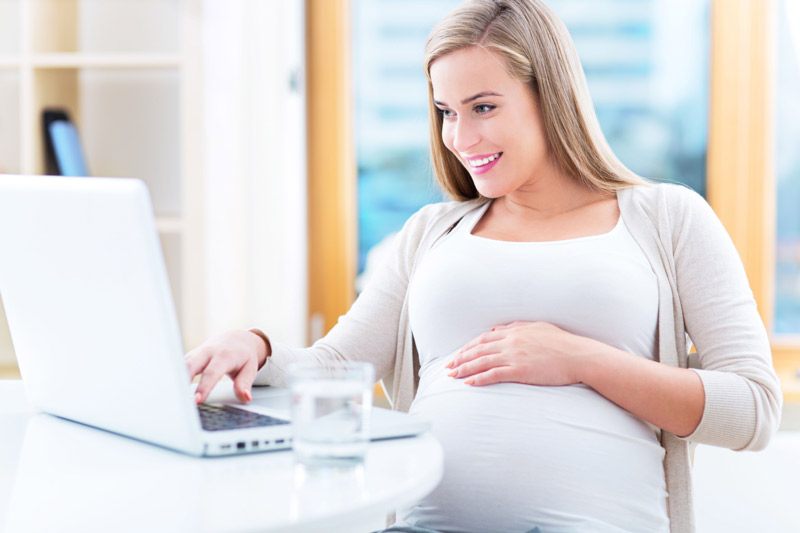 An initiative was even a campaign that wants to point out the possible consequences and potential dangers to which pregnant women are exposed if you often use the wi-fi internet. The aim of the campaign launched by the Environmental Health Trust and Grassroots Environmental Education organization is to educate all expectant mothers how to reduce fetal exposure to wi-fi radiation.

The biggest problem is that scientists still are not sure how wireless radiation can harm the fetus in the womb and are urging all pregnant women to minimize use wi-fi throughout the nine months of sweet anticipation.

They also note that it is necessary to conduct more research to be able to speak with confidence about the harmful effects of exposure to wi-fi rays, but what is known so far is that there is a potential risk that the use of wi-fi in pregnancy should be minimized because as it says in the campaign slogan “prevention is better than cure”.

Advice on how to minimize its exposure to wi-fi rays

To reduce the impact of wi-fi to the fetus, follow these tips:

Pediatricians appeal to all scientists to investigate and publicly say that wi-fi radiation affects pregnant women and the fetus because women deserve to know. Also, pediatricians warn that in recent decades Since he as mobile devices become our everyday life drastically increased the number of children with neurological disorders and should do everything in our power to make this figure declines in the future.