Don't Miss
Home > Food and Recipes > If you eat organic foods, you will not reduce your risk of cancer 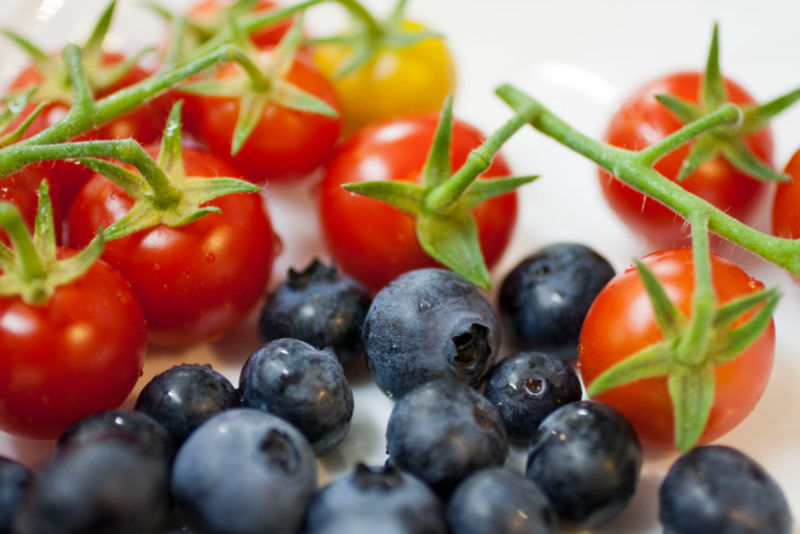