Scientists believe that the grapefruit is efficient in burning fat because it contains naringin. 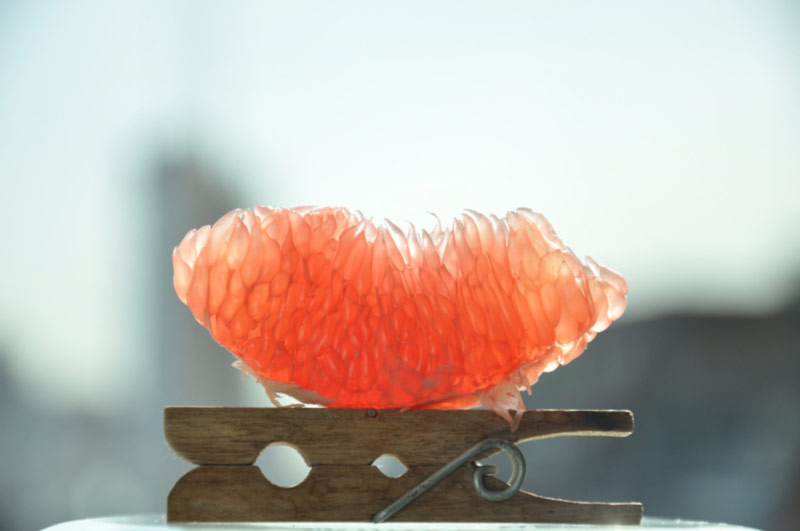 Nutrition plays an important role in maintaining a healthy body weight. Some foods that you can help further. New research by American scientists revealed that the consumption of grapefruit juice on daily basis can help in burning fats.

Scientists have conducted research on laboratory mice. The mice were fed food with high fat content. Mice, which began daily drink grapefruit juice, at the end of the research accumulated as much as 18% less excess weight.

In addition to what they bring in less excess weight, regular consumption of grapefruit juice decreased the proportion of blood glucose by 13 to 17%.

Scientists believe that the grapefruit ineffective because it contains naringin, a compound that has not been sufficiently well studied, but scientists are in it have high hopes. Also, the researchers point out that there is still research results should be taken with a grain of salt because they determine exactly how much grapefruit juice a day should be entered in order to start to notice the results.

If you are not suffering from some disease and not taking medication, you can fearlessly start with the consumption of grapefruit. Otherwise, first consult a physician. Grapefruit is an excellent source of vitamins that strengthen the immune system, such as vitamins A and C.

Previous: Natural remedy: Learn how to cure the bacteria in the stomach!
Next: Turmeric – the golden spice with a thousand names