Don't Miss
Home > News > Why should not wash raw chicken

Why should not wash raw chicken

Experts advise that poultry and raw chicken should not be washed prior to preparation because of the risk of spreading bacteria and poisoning. 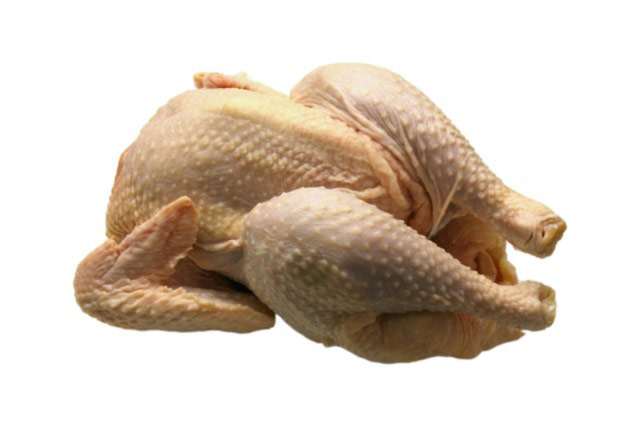 Washing raw poultry meat because of splashing water droplets can spread the bacteria Campylobacter, announced that the Food Standards Agency in the UK. She also gets on your skin, work surfaces, clothing and kitchen equipment.

Poisoning is usually manifested by abdominal pain, problems with digestion and vomiting, according to the Guardian, quoted by Mondo.

The fact that as many as two-fifths of people just like acting with meat before preparation.
Instead, it is more important that the chicken well heat-treat whether you bake or cook, as well as before and after treatment of meat thoroughly wash your hands.

Previous: Include in the diet and you will not gain weight!
Next: Sage, natural antibiotic