People that suffer from a lack of vitamin D are at increased risk of developing type 2 diabetes, even if they are not obese. 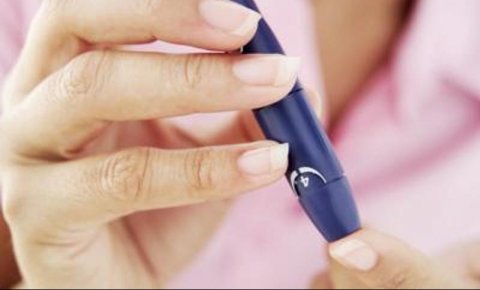 Spanish scientists have conducted a study in which 150 people participated.

Scientists have measured the levels of vitamin D in the body, and body mass index. They also measured the blood sugar level to identify the level of risk of developing diabetes type 2 diabetes.

Adequate amounts of vitamin D is helped to obese individuals that do not have an increased risk of developing type 2 diabetes, in contrast to the non-obese patients consumed a sufficient amount D.

The slender person, or a person with a healthy body weight, had an increased risk of obesity and type 2 diabetes if they have not consumed adequate amount of vitamin D.

But scientists, whose research appears in the Endocrine Society’s journal of Clinical Endocrinology & Metabolism, failed to establish the way in which vitamin D helps prevent diabetes, but are confident in the fact that there is a connection.

Their study suggests that vitamin D is closely related to the decomposition of glucose and thus participates in the prevention of diabetes and obesity.

Scientists point out that previous studies have shown that vitamin D plays an important role in determining body weight and that vitamin D deficiency may increase the risk of obesity, and obesity is one of the leading factors of diabetes.

The best source of vitamin D is sunlight. We can find it in some other foods, but it is actually quite difficult to get through the diet, which is why doctors in many cases recommend taking supplements.

Previous: Why you should take supplements of vitamin D?
Next: Can a better hydration make the skin more beautiful?