Rheumatism: Possible complications of polymyalgia – Due to inflammation of the blood vessels that supply the optic nerve, arthritis and increases the risk of blindness. 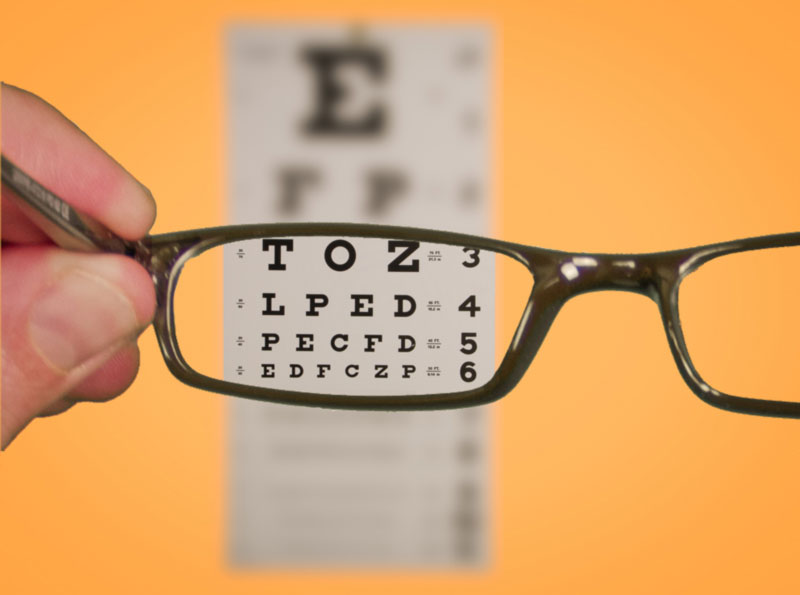 This disease mostly affects the large joints and surrounding structures, bursa (small fluid-filled pouches) that protect the joints. The pain is most pronounced early in the morning and give in during the day, usually accompanied by morning stiffness. Some patients have both islands and pain in the soft tissues of the hands and feet, while others have all the classic symptoms of inflammatory diseases such as fatigue, slight fever, and weight loss.

Polymyalgia is often associated with inflammation of the blood vessels that go from the aorta. This inflammation, known as giant cell arthritis, can complicate primary rheumatic disease and its treatment.

Patients in these situations have a headache, numb scalp them, they feel pain in the jaw muscles during chewing. Due to inflammation of the blood vessels that supply the optic nerve, arthritis increases the risk of blindness, and these problems need to act quickly by increasing doses of glucocorticoids, which are commonly used in the treatment of polymyalgia.

With the problems that patients have at least one month, the diagnosis is determined based on analysis of inflammatory markers in the blood, primarily sedimentation, and elevated C-reactive protein.

In addition to NSAIDs for symptom relief are the most effective glucocorticoid anti-inflammatory drugs. This therapy, although effective in reducing the symptoms of polymyalgia, and has side effects, it is necessary to weigh the well, which is the minimum dose of the drug which will keep disease control.

One of the consequences of lifetime use of glucocorticoids is the occurrence of osteoporosis. Therefore, it is strongly recommended that patients take as prevention of vitamin D and to measure the density of bones.

Previous: Wait winter in top-form
Next: Use the pumpkin seed oil!