Vitamin D deficiency is associated with an increased risk of a number of disorders and diseases. 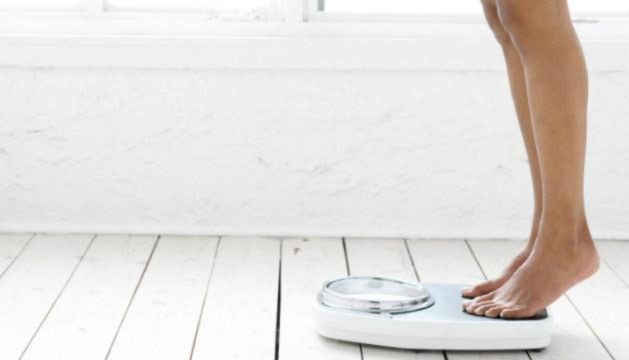 According to the research of scientists from Italy, increasing the intake of vitamin D can speed up weight loss. Specifically, researchers found that people who do not get adequate amounts of vitamin D are at increased risk of obesity.

The study included 400 obese people who had suffered from a lack of vitamin D. All participants followed a low-calorie type of diet, were divided into 3 groups:

After 6 months, the results showed that participants in the third group had the most significant weight loss results. Previous studies have shown that about 40% of the world’s population does not introduce an adequate amount of vitamin D.

Adequate intake of vitamins and minerals is essential for the proper functioning of the whole body. Vitamin D deficiency is associated with an increased risk of a number of disorders and diseases, including obesity, type 2 diabetes and diseases of cardiovascular system.

The best source of vitamin D are the sun’s rays, therefore, persons who regularly spend time exposure to sunlight, have a lower risk of vitamin D deficiency in the body. Vitamin D is also found in foods such as eggs, fortified milk and dairy products, yogurt, tuna and sardines.

Previous: Simple tips that will help you to remove sugar
Next: Training for the fight against cellulite