How to keep young muscles?

Free radicals can cause premature aging of cells. 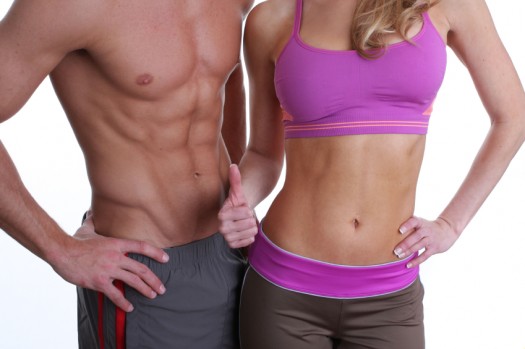 According to scientists from Taiwan, whose results were published in the American Journal of Psychology- Endocrinology and Metabolism, there are steps that you can implement to make your muscles as long as keep the young. Reducing calorie intake is essential for achieving and maintaining a healthy body weight.

This study showed that the restriction of caloric intake can help maintain muscle in the best possible shape and prevent premature aging muscle. In fact, when you reduce your calorie intake, muscle cells begin to much better use of antioxidant compounds and thus directly reducing the harmful effects of free radicals.

For free radicals, numerous studies have shown that they can cause premature aging of cells and increase the risk of developing a number of diseases, including cardiovascular diseases.
Scientists have conducted research on laboratory mice. The study lasted 14 weeks, and scientists every few weeks to mice reduced the number of extra calories.

When they compared the working muscles in mice, which are restricted calorie intake and those which are not, they realized that reducing calorie intake increases muscle mass and enhances the absorption of nutrients.

At the start of the study the mice, which scientists restrict caloric intake had a lower percentage of muscle mass, relative to the end. They also had better metabolism and stable blood sugar.

Previous: What is normal with age, and what is not?
Next: There are six types of obesity