Scientists believe that with flavanoids, an antioxidant within the cocoa, people can go back in the sixties and remember what they had with 30 or 40 years. 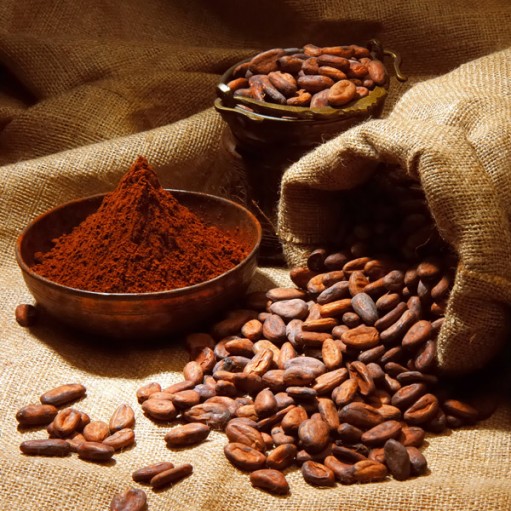 Cocoa can help slow memory loss resulting from aging, according to a new study.

Scientists believe that flavanoids, an antioxidant within the cocoa, people can go back in the sixties remember what they had with 30 or 40 years.

Study from the Columbia University Medical Center in New York shows how memory loss problem in older people causing to forget the little things like the names of acquaintances or where they left their keys, can be treated by changing eating habits.

The study included 37 volunteers aged between 50 and 69 years, and have been divided into two groups. One group drank daily drink with high (900 mg) dose of flavanoids, and the other saw only 10 mg a day flavanoids. After three months, the group that brought in more flavanoids showed signs quickly and clearly recognize visual patterns. Scan of the brain before and after testing showed that more blood to part of the hippocampus in which the generated fresh brain cells.

“Participant who at baseline had a typical memory of 60-year-olds, after three months, on average, had a memorable typical for someone of 30 or 40 years,” said lead author of the study, dr. Scott Small.

“Given the global aging population, the authors of the study made an important contribution because it showed how the non-drug intervention can improve the learning of new information,” said dr. Ashok Jansari, a neuropsychologist at the University Goldsmiths

A study published in the online journal Nature Neuroscience, follows research that points to the cardiovascular benefits of cocoa. However, experts say that this does not mean that people should eat more chocolate because it is the product that was used in the experiment specially designed drink of cocoa beans.

Research has looked at the impact of cocoa on the dementia that is different from memory decline due to aging.

Previous: Frequently asked questions about the child’s vaccination
Next: How nails can reveal disease