Don't Miss
Home > Food & Recipes > Why you should eat purple fruits and vegetables? 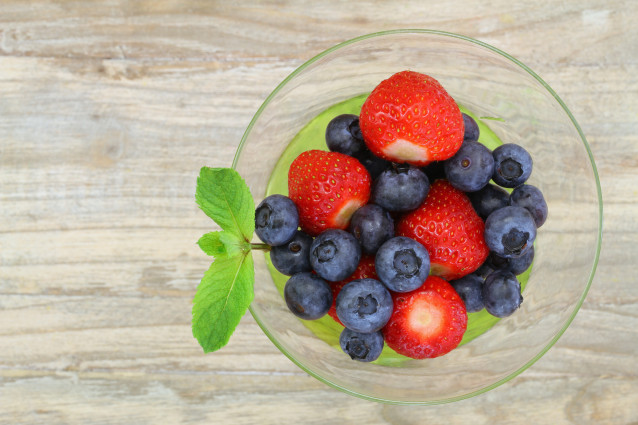