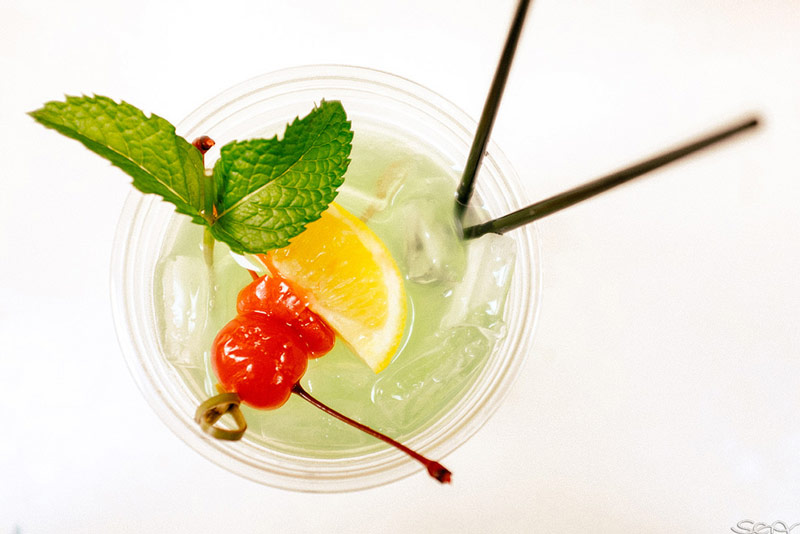 Kidney stones are one of the most painful disorders that affect people, and they are also one of the most common disorders of the urinary tract. Kidney stone formation resulting crystals which precipitated from urine and accumulate on the inner surfaces of the kidneys.

Despite the positive results of the research, scientists emphasized the need to do more research before you make final recommendations.

Previous: Your body during detox with juices
Next: Benefits of exercise for strength