Soda drinks can cause cancer

In the last 70 years the consumption of soda drinks have increased dramatically. 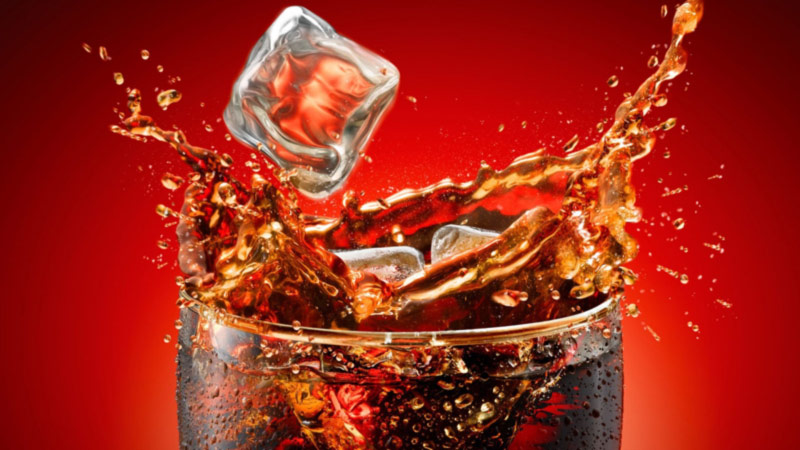 Numerous studies have shown that soda drinks may adversely affect the health, a new study gives us another reason why we should quit drinking soda drinks.

According to the survey, whose results were published in the magazine Consumer Reports and the Center for a Livable Future,soda drinks contain 4 – methylimidazol, a compound that increases the risk of cancer.

Statistical studies have shown that a large number of people consume soda drinks daily, and in the last 70 years the consumption of soda drinks have increased dramatically.

Scientists plan to work on the implementation of measures by which they  will prohibit the addition of 4 – methylimidazol.

The results showed that people who consume soda drinks daily, have a higher risk of cancer, especially cancer of the stomach and colon.

4 – methylimidazol is located in a large number of caramelised products, or products with caramelized color so scientists advised to avoid such products or at least eat it less often.

Previous: How obesity and anorexia affects heart health?
Next: Why you should eat purple fruits and vegetables?