Don't Miss
Home > Food & Recipes > Nutrition according to the blood type diet – a myth or a good idea?

Nutrition according to the blood type diet – a myth or a good idea?

Diet to blood group is often used to promote weight loss program. For it is said that it can win any disease. The theory of nutrition to blood group is based on the fact that blood type determines which foods should be consumed in order to reach optimum level of health. 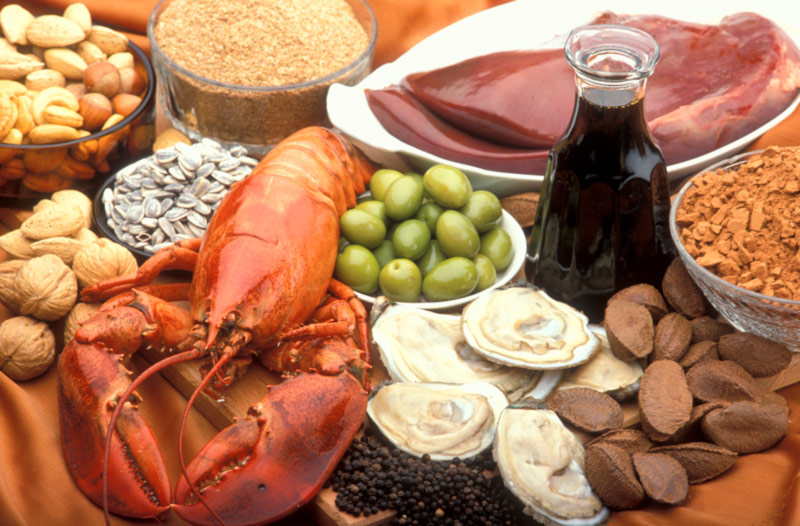 History of nutrition according to blood group

Diet according to blood type was developed by Peter D’Adamo, naturopathic physician who developed the theory that people react differently to certain foods, depending on the blood group. D’Adamo has developed a theory that blood type determines the body’s ability to digest different foods. Blood group 0, for example, be a well to dissolve the meat because there are an increased amount of gastric acid.

What diet according to blood group includes?

We bring you the basic principles of nutrition to blood group.

People with blood type A (called cultivators) should avoid milk and dairy products, and their diet based on fruits, vegetables, grains, legumes, nuts and seeds.

People with blood group O (which is called hunters) should avoid milk and dairy products and cereals, and enter the meat in a moderate amount of vegetables, eggs, nuts and seeds.

Overall, the diet according to blood group encourages the consumption of comprehensive food and minimize intake of finished and semi-processed foods.

According to the blood type diet is a plan comes physical exercise. For example, blood type A are recommended relaxation exercises, such as yoga or tai chi. For Group B proposed by the exercise of moderate intensity, such as walking. For blood group AB recommends a combination of relaxation exercises and exercise of moderate intensity, and blood group O are the best high-intensity exercise, such as running.

Benefits of eating according to blood type

Some experts agree that a diet according to blood group may enhance fat burning, increase energy levels, stimulate the immune system, induce weight loss and reduce the risk of diseases that are the leading cause of death in the world – heart disease and cancer. However, this topic has been conducted enough research to all these claims could be substantiated.

How much food to blood group safe?

Since the diet plan for blood group A and O is quite rigorous, there is concern that it may deny the vitamins and minerals that are essential for health. Although it can replace supplements, vitamins and minerals, it is always better to enter through bounded foods because they are better absorbed by the body.

Previous: Even healthier smoothie!
Next: 11 reasons to fall in love in autumn and avoid depression