Cinnamon addition to being a superb spice, indispensable in combination with apples and many sweet dishes and very medicinal plant. 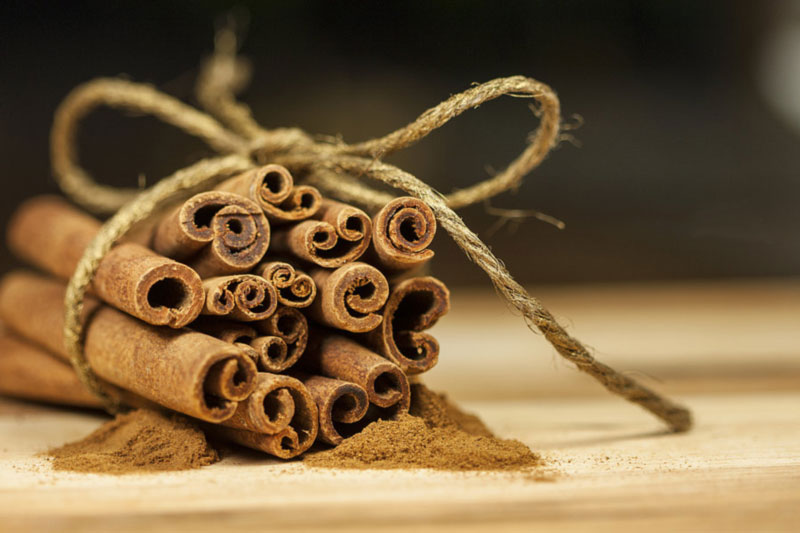 Cinnamon is a small tree originating in South Asia, and can be purchased in ground form in the sticks.

For what is good?

Cinnamon contains high levels of antioxidants, and its oil has strong antibacterial and antifungal properties.

It is a good source of magnesium, fiber, iron and calcium, and as such can be used as a cure for many diseases such as arthritis, high cholesterol, blood pressure, type 2 diabetes, diarrhea, increase energy and improve cognitive function, toothache, bad breath, headaches …

To lower cholesterol simply take one spoon of cinnamon powder daily put in your coffee or tea.

While toothache mix cinnamon with honey and put the resulting paste on the sore spot several times during the day.

Place the cinnamon stick in boiling water and allow to cook for about two minutes. Remove the wand and water use to make any tea and drink it twice a day.

Studies have shown that cinnamon contains coumarin substance which in large quantities can cause kidney and liver damage.

You must be careful with the use of cinnamon in combination with aspirin because they have the same effect against blood clotting.

You should be careful with the use of large quantities of cinnamon during pregnancy.

Previous: Live healthier with the help of ayurvedic medicine
Next: How to relieve symptoms of allergies?