The importance of zinc for men’s health

If you often eat processed foods, then you certainly do not get enough zinc, because processed foods contain little zinc and additives that cause depletion of zinc in the body. Food intake soy-based, iron supplements, cow’s milk and bran also interfere with zinc absorption. 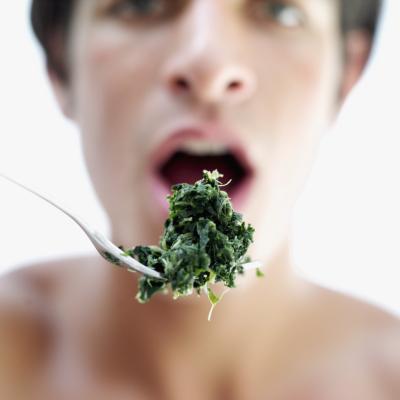 A vegetarian diet has little zinc and vegetarians are recommended intake of zinc supplements to meet their daily needs. Zinc is found in foods such as lean beef, fish, nuts, poultry, cereals, fruits like bananas and avocados, vegetables such as cauliflower, cucumbers, sweet potatoes, beans, and low-fat dairy products.

For zinc is often said to be an essential trace element, though it is basically a metal. Small amounts of this element are sufficient for human health. Zinc is used in the treatment of various health problems and prevention of zinc deficiency. It is used for the treatment of slowing growth in children, acute diarrhea and slow healing of wounds.

It helps in strengthening the immune system, provides relief from common colds and recurrent ear infections. Helps prevent respiratory infections in the lower part of the lungs. Zinc is also used to treat malaria and other diseases caused by various parasites.

1. The number of spermatozoa

An important feature is that zinc is a decisive factor in the quality of sperm in men. The journal Fertility and sterility released a study conducted on a group of Chinese men where they found that low concentrations of it affect sperm quality. Another study in the same journal that brings men who took zinc supplement increased mobility and sperm count.

It increases the production of testosterone, which helps increase male libido, sperm count and motility. It deficiency causes a drop in testosterone levels, especially in older men.

It is very important for general and sexual health. The diet should contain sufficient amounts of trace elements. Proteins contain large amounts of this mineral, and red meat is a good source of it.

Previous: Increase the intake of green vegetables
Next: The health benefits of mushrooms