This could change everything you know about sex and stress

Women with symptoms of moderate and severe stress have sex more often than other women, according to a new American study. And that’s completely different from knowing everything that was said about the connection between sex and stress. 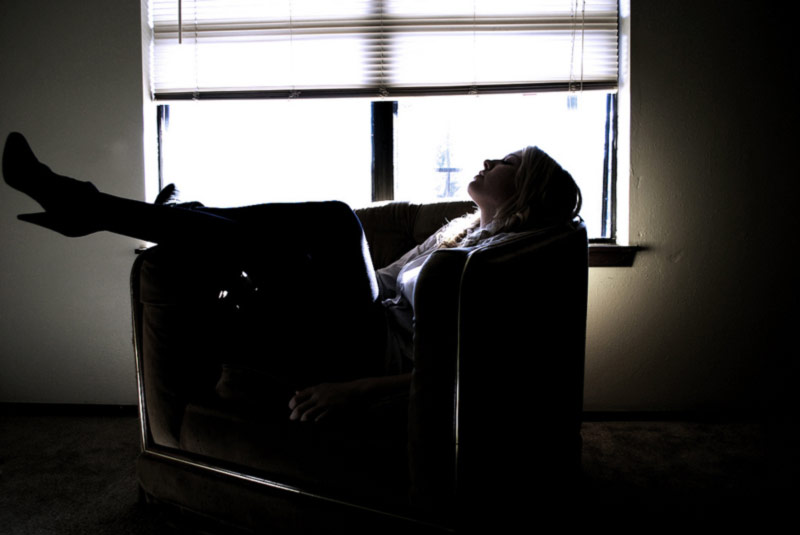 Researchers from the University of Michigan conducted a longitudinal study that involved 950 women aged 18 to 20 years. In 23 percent of the women were discovered signs of moderate or severe stress. During the two and a half years, women have filled in a questionnaire about whether they had sex in the past week.

The results were shocking to many. Number of sexual activity was higher in women who were under stress. In fact, women under stress had almost twice as many sexual relationships than women without stress.

This may sound contradictory, as many previous studies have shown that stress negatively affects the sexual life and poor libido.

However, here the researchers did not find a link between stress and sex. It is possible that the symptoms of stress consequences of sexual behavior – feelings of guilt, remorse or anxiety about relationships.

One previous study found that sex for one-night associated with lower self-esteem and higher anxiety and a tendency toward depression. Another study claims that women find it easier to engage in risky sexual relationships when they were sad and anxious.

Previous: One exercise to firm and raised butt!
Next: Guide to a flat stomach: Laughter, coconut oil and faster abs