Regular consumption of certain foods can improve your memory. 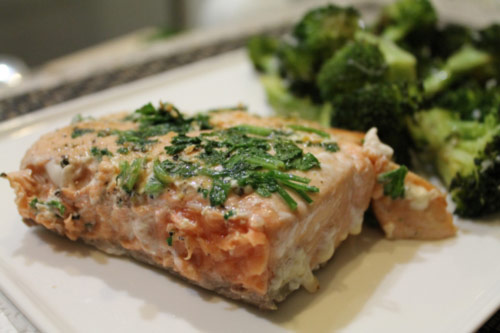 In addition to a number of factors affect the ability to remember the diet. See which foods have a positive effect on memory.

According to many surveys of drinking green tea improves cognitive function. However, that should not be exaggerated, because it is quite enough to drink a cup or two a day.

Salmon is rich in omega 3 fats and other fatty fish such as tuna, which directly affect the memory. According to research conducted in America, those who eat fish at least once a week are 10 percent less decline in memory abilities than those who do not eat fish.

Different studies have shown that blueberries improve memory and cognitive function. Certain substances in blueberries, such as anthocyanins, help to prevent memory loss that comes with age.

Oats are rich in fiber and contains folic acid which increases brain power. And other cereals are good sources of folic acid.

Turmeric enhances the color of the food, but also contains antioxidants, which fight infection and that stimulate brain function.

Broccoli is rich in antioxidants, which helps in maintaining memory abilities. Other green vegetables such as cabbage, cauliflower and spinach also have the same properties.