Don't Miss
Home > Food and Recipes > Is it healthy to eat sprouted grains? 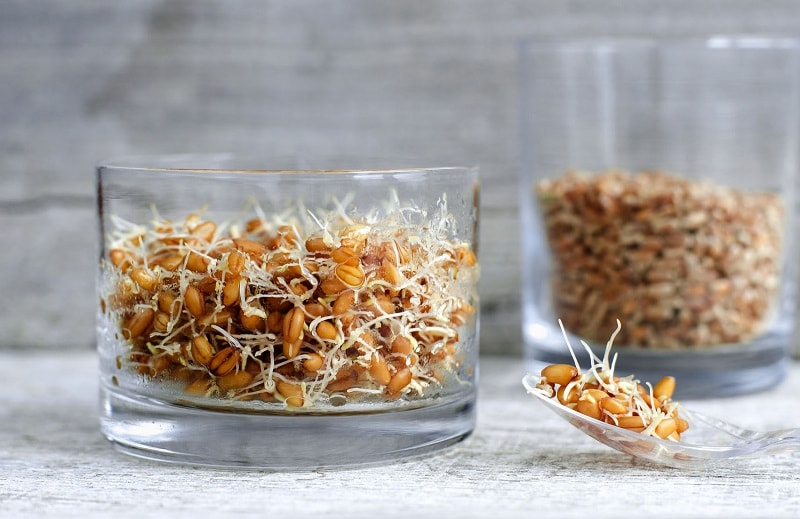