A large number of people suffering from mental disorders, according to a new survey of American scientists, could alleviate symptoms by practicing yoga. 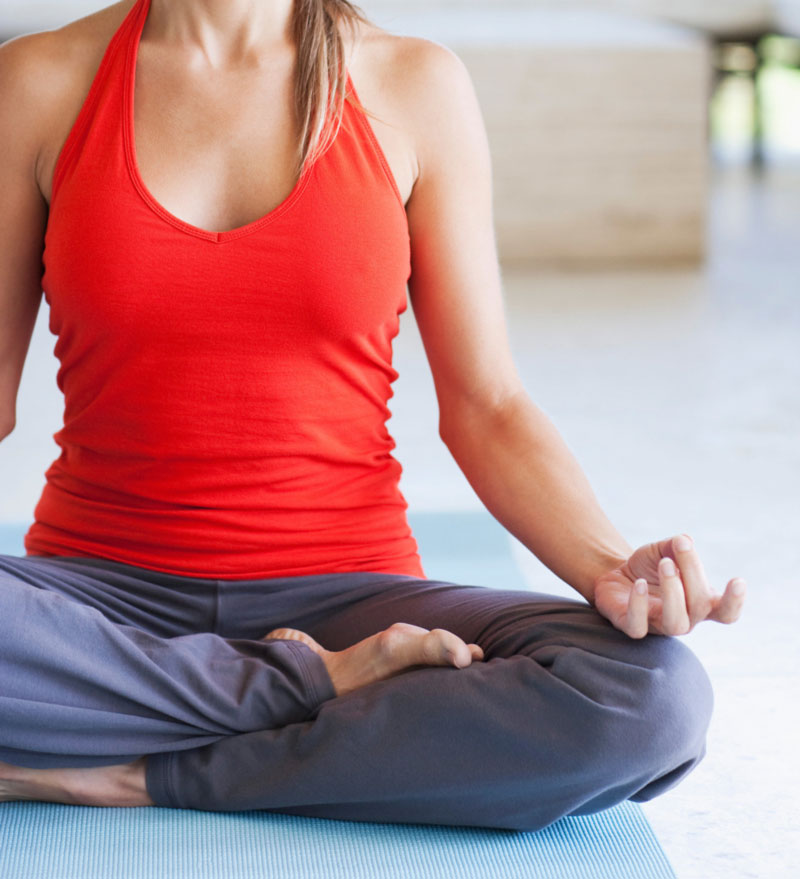 The study, in which they saw as many as 16 research results on the effect of yoga on mental health, shows that yoga has a great effect on people suffering from depression, sleep disorders, schizophrenia and ADHD – a (attention deficit disorder and hyperactivity).

Unfortunately, yoga has shown no effect on people suffering from eating disorders and cognitive disorders.

Yoga positively affects the chemical processes in the brain, inflammation in the body and other bodily functions. In other words, yoga has an operation similar to antidepressants and psychotherapy.

In numerous studies it was shown that people who practice yoga in a group, have a significantly lower risk of developing depression. The socialization is something that gives a person a sense of belonging and of greater value, and experts say it is an excellent remedy for depression.

In the second study included 39 people with sleep disorder as a result of chemotherapy. In just 7 weeks of practicing yoga to improve their sleep and reduce the need for taking drugs for sleep.

Experts point out that we should not replace conventional medicine yoga. Also, if you start practicing yoga, first of all consult with your doctor.

Anyone who is suffering from any medical condition should consult a doctor before starting yoga practice.