The Nordic diet has become a hit among celebrities. Studies have shown that with the Vikings menu you can lose a lot of weight, lower pressure and be healthier. 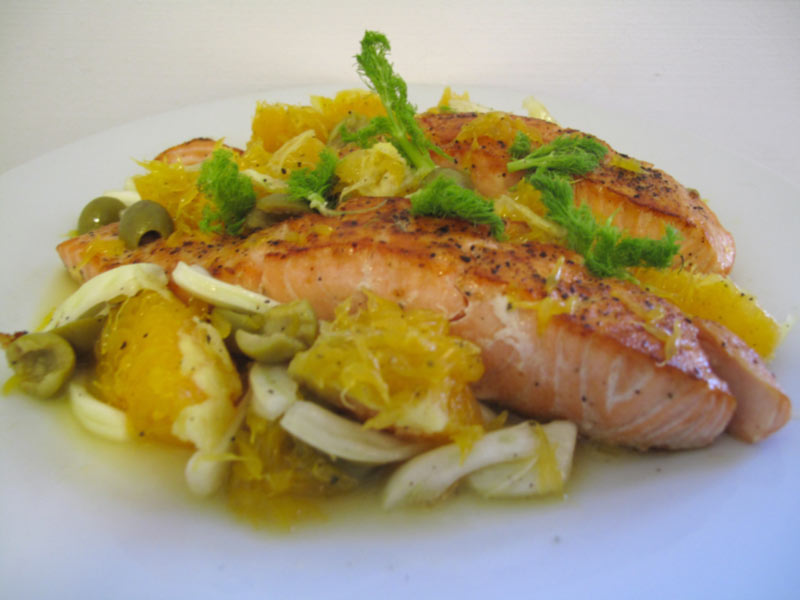 Those who are in the research ate local Danish food removed three times more weight than those who ate meatballs, pizza and spaghetti.

Denmark diet includes plenty of fruits, vegetables and herbs, as well as a lot of fish, and a little other meat.

The most important thing is to eat seasonal food, so the baked cod with celery is perfect for dinner in the spring, while the fried pike with cabbage suitable dinner in the summer.

Scientists from the University of Copenhagen inspiration for the Nordic diet found in the “Nomi”, a local restaurant that over the last 10 years encouraging people to eat seasonal, local food.

The study involved 180 obese people. They were divided into two groups during the six months they ate what they were told. All participants were told to eat until they feel that they are fed up, to look at the serving size and do not count calories.

In addition, “Nordic Nutrition” was the better, and the blood pressure.

This diet can be applied anywhere in the world. Herbs, berries, mushrooms, seaweed, whole grains, cabbage, vegetables and potatoes are available to everyone. Larger quantities of fish in the diet reduces the amount of meat.

The main trick is that you are eating seasonal and fresh ingredients to avoid canned stuff with saturated fats and too much sugar.

Previous: Three drinks for restful sleep
Next: Boil the vegetables in a healthy way!