Jumping beat the feeling of hunger 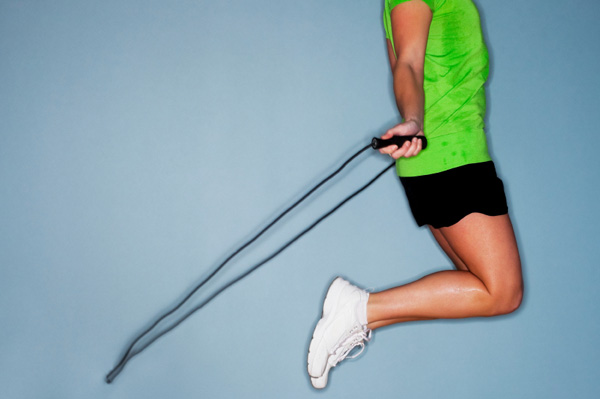 Studies have shown that physical activity short-term appetite suppressant, a new study shows that jumping is in that most successful.

The leaders of this research revealed that suppresses appetite jumping to a greater extent, in compared to cycling or running.

The study included 15 healthy men, average age of 24 years. They are every day doing other physical activity, with a day of rest between the exercises.

After practicing scientists have measured the participants of the hunger hormone levels, and participants were asked to complete a questionnaire containing questions about their current appetite.

All in all, this study shows that aerobic exercise, especially jumping rope can help people who want to lose excess weight, say the scientists, whose research is published in the journal Appetite.

Previous: How healthy is your breakfast?
Next: How to choose the ideal extracurricular activities