Regular exercise is much more than a discipline that creates an attractive figure – it extends the life, happy, safe from disease, increases productivity and improves sex 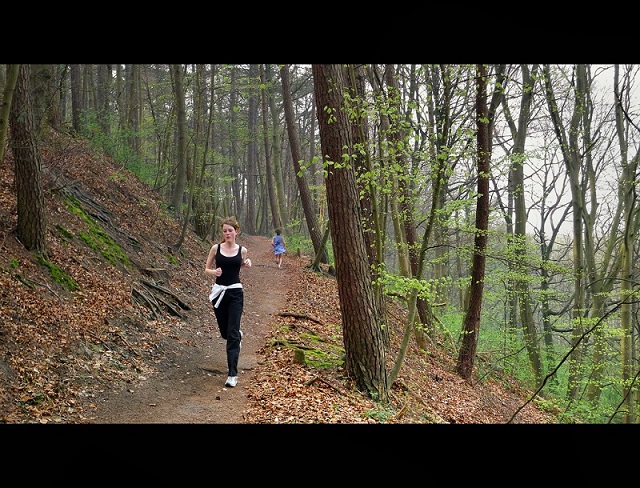 With the arrival of warmer weather comes the season of mass exercise in gyms and fitness centers in the desire for shaping figure that will proudly be able to show in a bathing suit. Although every motive for physical activity is good, aesthetics is the least I can get a regular exercise, experts stating the reasons for which may be easier to train all year round.

People who regularly train sleep significantly better than those who live exclusively sedentary lifestyle, according to a large survey of the American Association for sleeping. According to her, only 17 percent of regular exercisers have problems with insomnia and poor sleep, and it bothers more than half of the people who do not exercise.

2. You will be more productive

It would be logical to think that people who reduce their working day in order to have more time to exercise perform less work, but studies show just the opposite. Employees who have their working week “shortened” for two and a half hours they dedicated to exercise, at the end of the year they had better grades and productivity made more work, rated their employers.

3. Saves the brain from dementia

In the short term, exercise improves circulation and blood flow to the brain, resulting in a greater sense of alertness, focus and energy. With a regular routine of exercise and well-being increases, and it reduces the risk of dementia and Alzheimer’s disease in old age. Additionally, exercising promotes the formation of new neurons in the hippocampus of the brain responsible for learning and memory.

4. Lowers the risk of diabetes

Women who have regular cardio training for a period of 150 minutes per week and 60 minutes of strength training exercises have about half the risk of developing type 2 diabetes in the training ranks and walking, and the people who make every day about 3500 steps also have a lower risk of diabetes.

Regular exercise is associated with more birthdays, and even 15 minutes of exercise a day can extend life expectancy, according to scientists. Studies show that people who exercise regularly (at least an hour and a half a week), on average, live three years longer than those who did not exercise.

The more you practice, you become more powerful, and this also applies to the heart. It becomes effective at pumping blood and oxygen, sending the body, which reduces the heart rate and at rest, a good indicator of the condition that a person has. 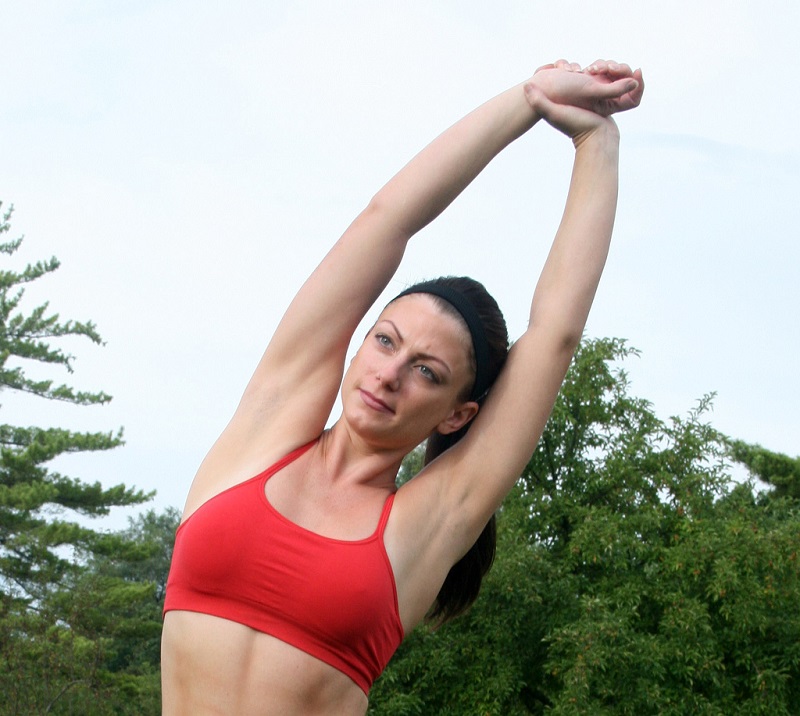 Improved circulation is the well-being and sex life, because supplies genitals with more oxygen, thus increasing the sensitivity of nerves. Men who exercise regularly less frequently suffer from erectile dysfunction, according to a study of the American University of IMOR.

Increased amounts of physical activity and provide a lower risk of glaucoma, a condition associated with high intraocular pressure that may result in blindness. People who exercise regularly have 15 years a quarter lower risk of developing glaucoma, according to the study. 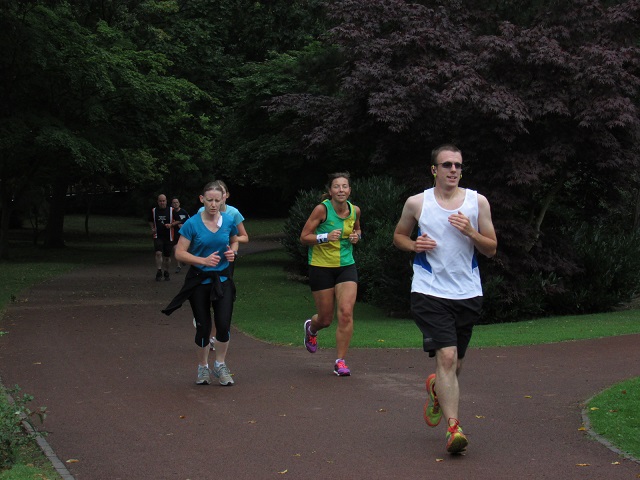 10. Reduces the frequency of migraine

Regular exercise is an excellent therapy for those who suffer from migraines and proven to reduce the frequency of attacks. In addition to increasing the blood supply to the brain, stimulates the hormone production of the good and reduces the level of stress hormones, and exercising a relaxing effect, which is beneficial for persons with headache.

Regular physical activity promotes immunity to work, and those who practice it significantly less likely to infect seasonal illnesses, such as colds and flu. However, excessive exercise can have the opposite effect, so it is better not to overdo it.

13. Reduce the Risk of Cancer

About 14 of various scientific studies have shown that regular exercise reduces the statistical risk of colon cancer as well as breast cancer. In addition, due to exercise the body in a better state of health, and also in the treatment of cancer prognosis better for those who regularly practice.

Exercise stimulates production of the hormone oxytocin, the same one that is released during sex and kisses. Thus, training reduces anxiety, and alleviates the symptoms of depression, particularly for those with milder disease.

Some people are genetically prone to obesity, but it cannot work around regular exercise. A study from Harvard University 2012th showed that an hour of fast walking every day reduces the risk of obesity by 50 percent.

17. Reduces the risk of heart attack and stroke

According to the American Association for heart attack and stroke, about 80 percent of them could have been prevented regular exercise combined with a healthier diet.

With a genetic predisposition or without them, people who exercise are 30 percent thinner than those who do not exercise, according to the study. A healthy weight is one of the most important factors to prevent the onset of various diseases, such as obesity and infertility to cancer.

Even if you do not have a clinical diagnosis and are not depressed, it’s impossible not to notice that the practice “raises” mood. About 20 percent of the trainees said they are training the best fight against the dark thoughts, and 14 percent of them believe that the best practice way of relieving stress.