Don't Miss
Home > Diet and Fitness > Have you heard of functional fitness? 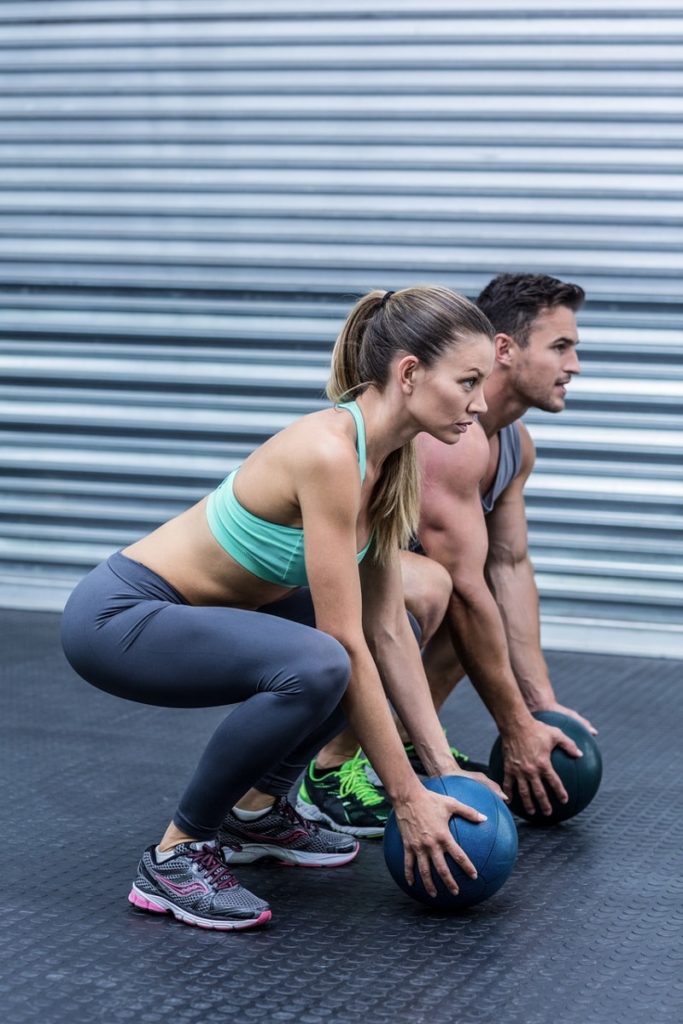