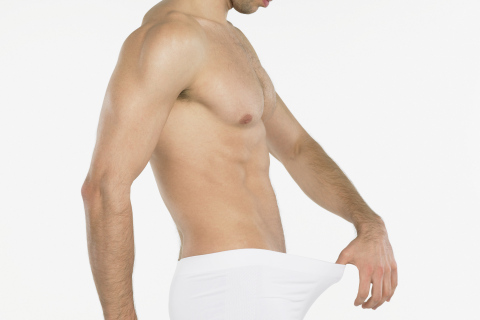 The most common symptoms of fungal infection in men are:

Fungal infections in men, if it starts to timely cure, takes about a week. During this period it will be necessary to minimize the intake of sugar and alcohol. You will need to increase the intake of probiotics. If you are in a relationship, both partners should apply the cream for the treatment of fungal infections.

When you belong to a risk group?

Men who suffer from diabetes

Several studies have shown that uncircumcised men have a higher risk of fungal infections. Men who are circumcised feel much milder symptoms.

Men with a weakened immune system

Men who are taking antibiotics

As with women, the risk of fungal infections increases if you are taking antibiotics. It is a completely normal phenomenon which occurs because of an imbalance of good and bad bacteria in the body.

Although yeast infection does not officially considered a sexually transmitted disease, and 12 to 15% of men are infected by a partner who has a yeast infection.

Several studies have shown that there are effective ways to help prevent fungal infections. The best way to effectively prevent yeast infection is to follow the advice and instructions given to you by a doctor.

2015-05-01
+Healthy Life & Beauty team
San Francisco, United States
Previous: Stepping is the best exercise for women
Next: Top vegetables and fruits for May