Yoga can alleviate physiological and psychological symptoms of arthritis, scientists from Great Britain have revealed to us. 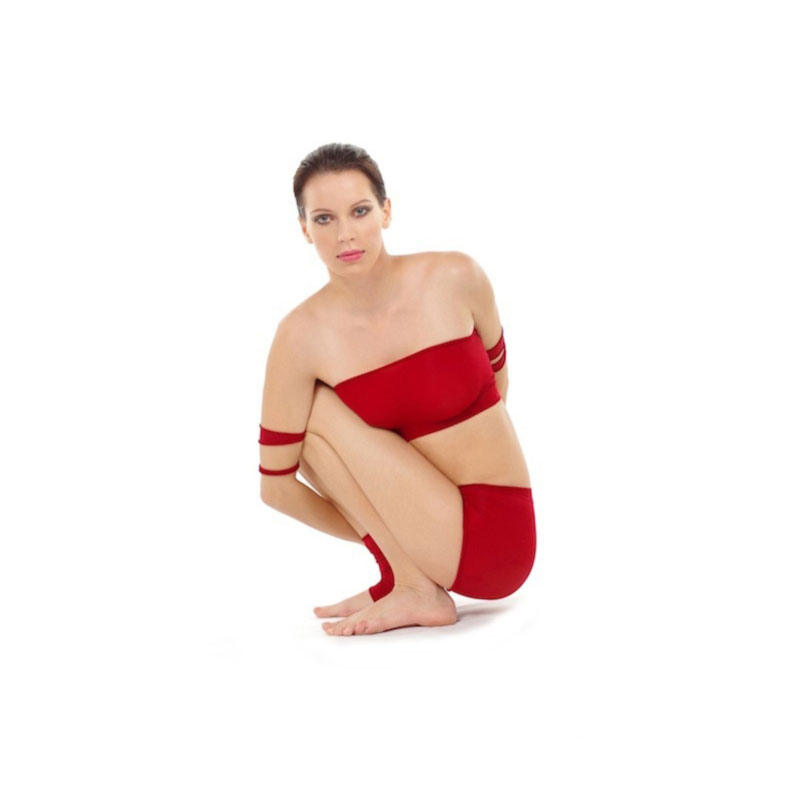 A large number of people suffer from osteoarthritis, which usually affects the knees, hips, spine and hands, while rheumatoid arthritis occurs in some small number of people and often interventions hands, feet and ankles.

The research, in which scientists study the results of as much 9 previous research has shown that yoga can ease the pain, morning stiffness, and depression, but also to facilitate physical activity.

Yoga reduces stress levels, and some studies have shown that reducing the level of chronic inflammation in the body and relieves the symptoms of chronic disease.

Approximately 6 of 9 studies have shown that yoga has a positive effect on physiological and psychological health of people suffering from arthritis.

Scientists point out that it is important that before practicing yoga consult a doctor in order to be aware of all the risks.

Yoga do not do it yourself, especially if you are a beginner, but go to yoga training that is tailored to your age and health.

Previous: Apricots – one of the richest natural sources of vitamin
Next: Compulsive shopping is a mental illness?