Compulsive shopping is a mental illness?

Compulsive shopping can be a sign of deeper psychological problems, warns the German Society for Psychosomatic Medicine and Psychotherapy. 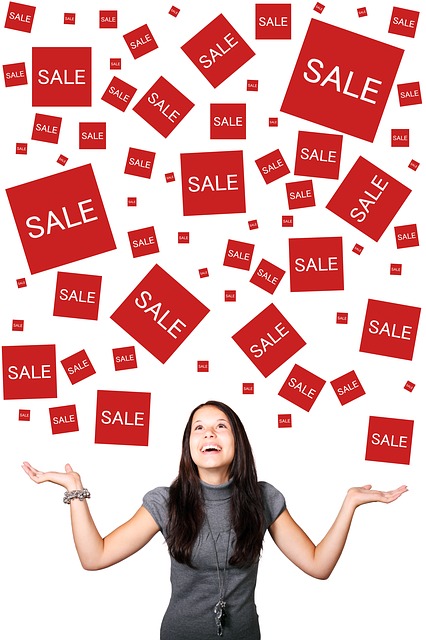 Compulsive shopping can be a sign of deeper psychological problems, warns the German Society for Psychosomatic Medicine and Psychotherapy (DGPM).

Regularly going to the uncontrolled purchase happens to many people, but if they become too frequent episodes and make only brief feeling of satisfaction and confirmation can then be presented as a sign of mental disorder, writes magazine.

People prone to frequent attacks of shopping trying since then to hide and forget everything they bought because of feelings of shame and guilt, and in many cases uncontrolled shopping occurs in combination with other mental disorders such as depression.

Before purchasing an attack may occur for episodes of depression, stress or boredom, say German psychotherapists. They add that before seeking professional help, such persons are often more exposed to financial, legal problems and issues in society and, therefore, DGPM advised to seek help.

Otherwise, the compulsion is an effort to perform and repeat certain actions that are perceived as an inner compulsion with the accompanying feeling that the subject is threatening rush of anxiety if that action is completed.

In typical compulsive actions, among others, include ritual washing of hands, performing some unnecessary operations when leaving the house or arriving at her, counting or skipping records on the way …

In psychoanalysis compulsion is explained as a return of the repressed in obsessional neurosis in which what is repressed neudruživo with the conscious part of the personality.