Don't Miss
Home > Diet & Fitness > Why is it important for men to exercise regularly?

Why is it important for men to exercise regularly?

It is normal with aging blood pressure levels to increased gradually. 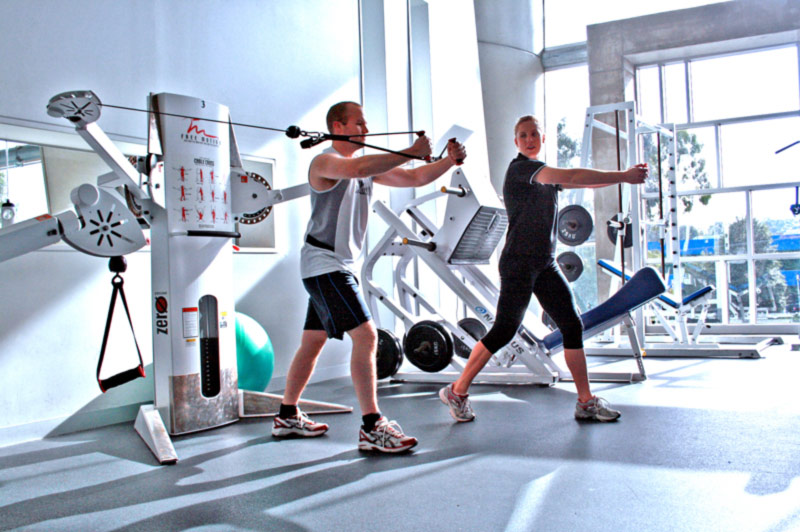 Year after year a growing number of middle-aged men suffer from high blood pressure. It is normal aging blood pressure levels increased gradually, but in this way increases the risk of developing a number of health problems.

The findings, published in the journal American College of Cardiologists reveal that men who exercise regularly are starting elevation of blood pressure feel considerably later.

The study included 14,000 men aged 20 to 90 years. Scientists have their health monitored over a period of 36 years. They divided them into groups according to their level of physical activity: low, moderate and high.

Scientists have found that men who were in the group of high physical activity had a lower risk of developing high blood pressure, compared to their peers from other groups.

Previous: Yoga beats headaches!
Next: Which beverages your brain likes?