Headaches are the most common symptoms of poor circulation, lack of water in the body and lack of physical activity. 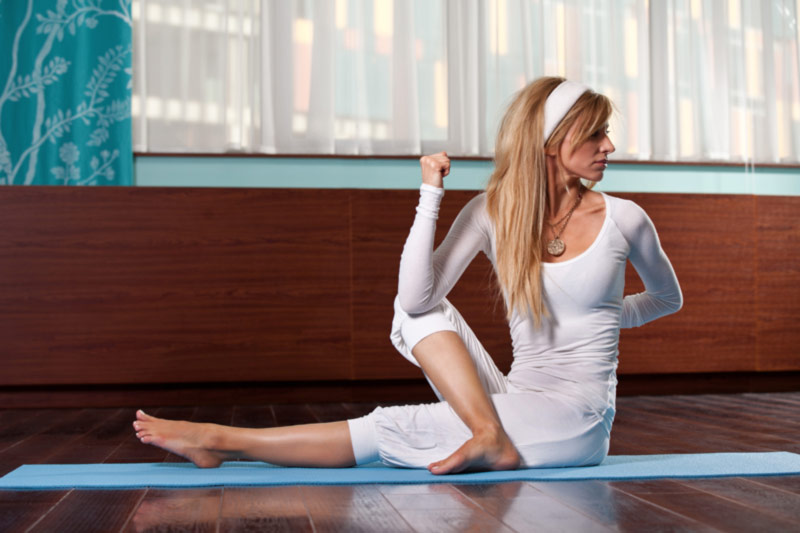 All people occasionally suffer from headache, which are the most common symptoms of poor circulation, lack of water in the body and lack of physical activity. Previous studies have shown that physical activity can help reduce the frequency of headaches, and this study reveals that yoga is among the most effective.

The scientists, whose research appears in the journal International Journal of yoga, revealed that people who suffer from chronic migraine may feel relief when they start to practice yoga daily.

The study showed that participants felt significant relief and reducing the frequency of migraine when they were 5 times a week, practicing yoga in a period of only 30 minutes. The first results are starting to notice immediately, and significant relief after only 6 weeks.

Although doctors for headaches and migraines often suggested aerobic exercise, in some people they can make headaches worse and increase its frequency. Yoga is a gentle alternative that can work all age groups. There are yoga programs that are tailored for people who suffer from serious medical conditions.

Yoga is excellent for decreasing the level of stress, which has been shown to be able to increase the intensity and incidence of headache. The first step in reducing the frequency and intensity of headaches is to reduce stress levels, and previous studies have shown that yoga can not go wrong with.

Previous: Fall allergies
Next: Why is it important for men to exercise regularly?