How olive oil influences on health

Lately, olive oil is mostly used when it comes to cooking and preparing salads. But did you know that the use of olive oil has positive influence on your body and in the long run? You did not? Read on to learn more. 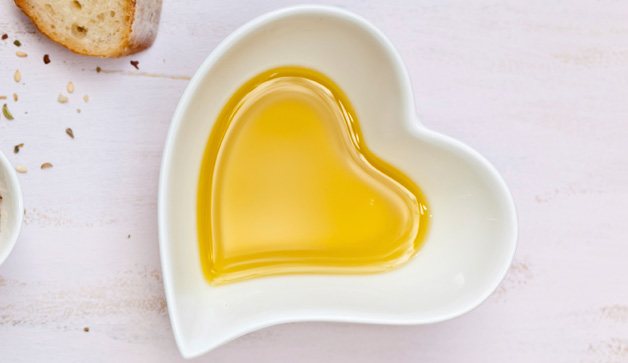 Olives and olive oil may be the secret of your longevity. Nowadays, almost the whole world knows all about the benefits of olive oil, but the middle of the last century, they were known only by those in the Mediterranean where this oil is used as the primary fat Nisz for many years.

Assist in the prevention of heart disease, stroke and dementia as well as cancerous diseases of the respiratory tract, upper digestive tract and breast. Studies have shown that olive oil potentially lowers the risk of osteoporosis, and diabetes.

There are numerous scientific evidence to say that a diet rich in saturated fats such as fatty meats and foods raise LDL cholesterol and risk of heart disease. On the other hand, foods rich in this oil, fruit and vegetables protects the heart and arteries as olive oil makes it an important component when it comes to preserving the cardiovascular and nutritional health.

This oil is unusually rich in monounsaturated fats, which are called oleic acid and polyphenol components. The combination of these components has the ability to decrease inflammation, maintains the flexible walls of the arteries, the result is a low blood pressure, reduced cholesterol, but also a lack of risk from preddijabetskog condition being referred to as the metabolic syndrome.

To get the best olive oil is important and what kind of oil you use. It is desirable to use extra devičasnko olive oil because it has many more polyphenols in itself. Stick to the rules that day, “drink” 1-2 tablespoons of olive oil daily.

This should not be a problem, all you need to do is to replace the usual olive oil, because it can be used in the same ways, except for frying in deep fat because it has a slightly lower smoke point.

What say the latest research

Although largely proven how well affect the health, scientists do not cease to carry out additional research of this food. Research conducted in 2012 and to over 40,622 people found that if you use 1-2 tablespoons of olive oil a day have a 44 percent less likely to die of heart disease.

On the other hand research in Milan found that regular consumption of this oil reduces the risk of breast cancer by 38 percent, and has been proved to protect against karncerogenih diseases of the respiratory and upper digestive tract. For those who are somewhat older age it is important to note that one study found that for all those who during their lives were on a Mediterranean diet recorded 36 percent less damage to brain cells in later years, and lowers the risk of stroke stroke and dementia.

Do you need any more reasons to start using olive oil today.

Previous: How full moon affects the body
Next: How can fish oil help you