How can fish oil help you

Supplements based on fish oil have a really good influence on our health. It has long been known to improve the health and appearance of the skin and reduce hot flashes, and we now bring some new discoveries related to fish oil. 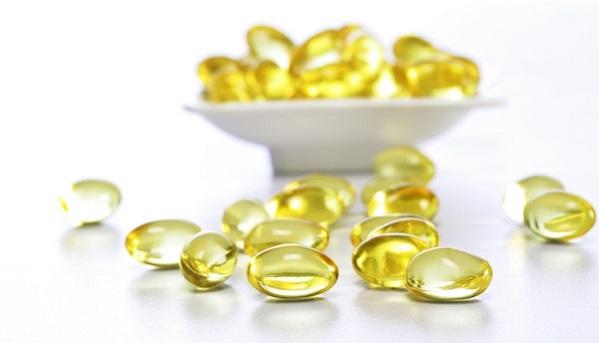 It is not unknown that fish oil reduces inflammation and maintains good digestion. But what is less known is that it may affect the strength of bones, fat burning, the impact of city life and brain function. First things first.

One of the many welfare of fish oil is that it protects the heart from air pollution. Omega 3 fatty acids offer protection against adverse effects on the heart and lipids caused by air pollution and are therefore particularly recommended for those who live in big cities.

According to a study at the University of Bristol in omega-3 fatty acids greatly influence the decrease symptoms of osteoarthritis. Research conducted over the guinea pigs showed that pigs with symptoms of osteoarthritis, they were reduced by 50 percent after they were fed a diet rich in omega 3 fatty acids. Those who suffer from pain in bones and joints should take fish oil supplements on a daily basis.

It reduces the symptoms of aging

It has been shown that telomeres shorten retention function of stem cells causing unhealthy aging, and studies have found a link between levels of fish oil in the blood with a rate reduction of telomeres in five years, indicating a protective factor omega 3 fatty acids.

To increase your intake of omega 3 fatty acids, which often incorporate in your diet oily fish such as salmon.

When a group of scientists in South Australia led by Peter Hauom studied the effect of diet and exercise on the human body have discovered that fish oil coupled with physical activity very powerful combination for burning fat. And so it is good if you want to lose weight to consider taking supplements based on fish oil.

A positive effect on brain function

It has been shown that supplements based on fish oil affect the cognitive function of man, and studies have shown differences in brain structure between people who use and those who do not use fish oil. To put it simply, a diet low in omega-3 fatty acids can cause fast aging of the brain, loss of memory and thinking skills.

Regular use of fish oil can prevent the loss of muscle mass, which is very often the case with people suffering from cancer and that is why they regularly recommends taking these supplements. On the other hand, it is known that the muscles are metabolically active and burns calories even when you sleep and keep their preservation and a good metabolism.

The recommended daily dose of fish oil for adults is one tablespoon of high-quality oil twice a day with food.