Around grains and their use in the diet there is eternal joust, while some are characterized as absolutely undesirable others are saying that they are best. We think that the choice of good quality grains cannot do harm. 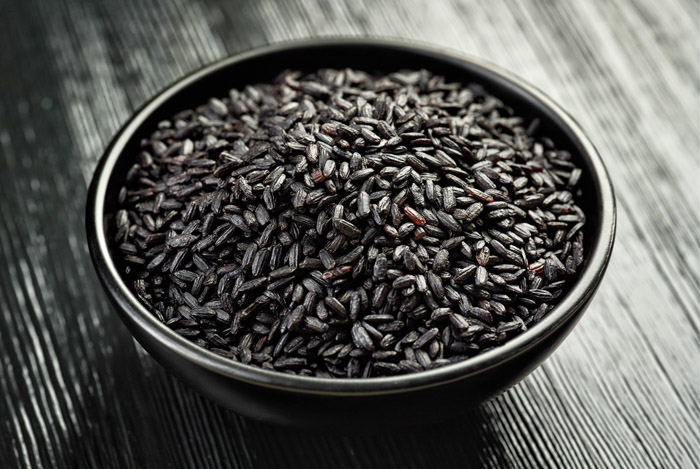 If the grains thing without which you can not imagine your everyday menu be sure to choose one healthier options, we will assist you.

Wild rice is a much healthier option than white or brown. It has nutty taste and a harder grains. Technically wild rice it’s grass. Prepare it the same as ordinary rice, but to become accustomed to the taste initially mix it with white or brown rice.

Whenever you are able to replace the pasta with buckwheat. It is very important that before the thermal treatment of buckwheat seeds raw egg or pan with a little oil to cook to avoid collapsing. Instead of bread crumbs when poached chicken or turkey, use buckwheat.

About quinoa we wrote several times, is one of the healthiest grains in the world, contains almost twice more protein than other cereals, and is also rich in minerals such as iron or magnesium. Quinoa can serve as a side dish, simply cook in water and season, for a better taste you can add steamed vegetables, onion, carrots, peppers.

Bulgur processed grains are more than one type of wheat, and is obtained by dip coating and then drying, and thereafter it breaks, thus obtaining half-cooked granules of wheat. Bulgur wheat is rich in healthy fiber and it’s very quickly prepared. It’s the main ingredient of tabule salads, typical of the Middle East, and most often it is combined with lemon juice, fresh mint or parsley.

The only drawback is that barley it takes longer time to cook. It is very tasty and can be combined with various spices and ingredients just like rice in a much healthier form. It is rich in fiber, which lowers cholesterol. You can prepare barely with risotto, but you can not add it to soups. The next time you cook the beans, put a handful of barley and a half hour before the end of cooking.

Couscous is a great food because they are infinite combinations with simply no aroma that with a neutral flavor couscous disagree. When buying couscous choose the one in which there is a mark that is made up of comprehensive grain.

Cereals may not always be a bad choice, but it is very important how you choose them and how are they processed.

Previous: Is tai-chi exercise perfect for you?
Next: How to protect your skin from damage during shaving?