Snoring and apnea damages the brain

Cognitive ability is an essential part of aging. 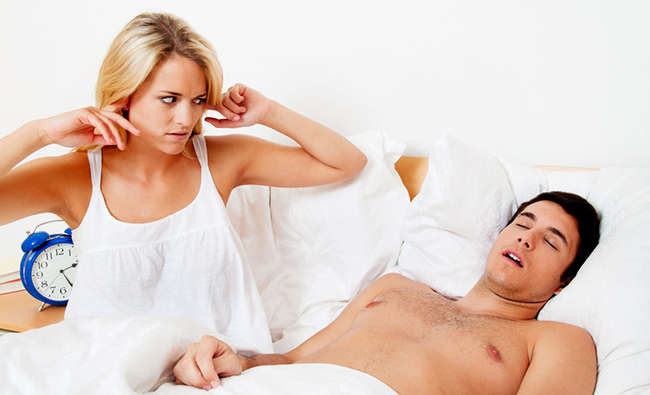 Problems with breathing during sleep, such as snoring or apnea may be associated with premature emergence of problems with memory and cognitive decline, reveals that research, whose results were published in the journal neurology.

An abnormal breathing during sleep is common in the elderly. Experts estimate that sleep problems are present in about 52% of elderly men and 26% of older women. It also estimated that around 50% of people who suffer from severe snoring, suffering from sleep apnea.

Researchers in the study wanted to check whether sleep problems associated with cognitive impairment, which is an essential part of aging. In addition to checking the presence of breathing problems, the researchers also checked whether participants receiving any treatment for these problems.

Scientists have also found that people who suffer from Alzheimer’s disease, a significant percentage suffer from breathing problems during sleep.

The risk of cognitive disorders was lower in patients who received therapy for the purpose of removing breathing problems during sleep. With them were the first signs of cognitive impairment began to appear even 10 years later.

Previous: The best advice for a flat stomach!
Next: Can exercise cause a heart attack?