The diet for increased triglyceride levels

We provide you an overview for allowed foods that are related to increased triglyceride levels. 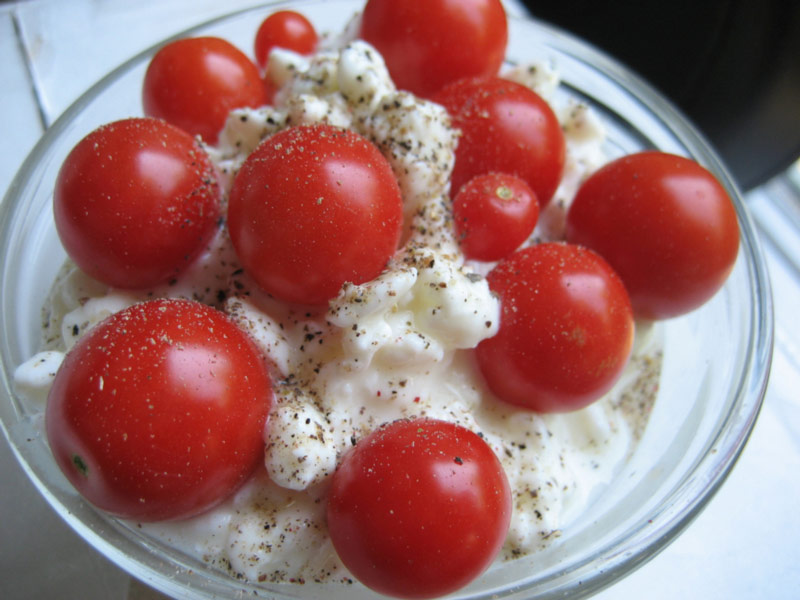 Allowed, but less frequent in smaller quantities – beef, veal and lamb if it’s cut all visible fat from meats chicken and turkey breast in an envelope or smoked, pressed ham or prosciutto, cut out fat and eggs.

Allowed, but less frequent in smaller quantities – fruit juices that do not contain sugar, black coffee with artificial sweetener or sugar.

Allowed, but less frequent in smaller quantities – any kind of pasta, whole-grain bread, oatmeal, whole grain, rye and Graham bread (but no more than one thin slice or a less powder per day)? if the meal includes potatoes, rice or pasta, bread should not be eaten.

All spices and even salt (but not more than 3g of salt / day), mustard, vinegar, whole spices.

Allowed, but less frequent and in smaller quantities – oil from rapeseed, soybean and sunflower oil.

Previous: Women’s tears send a clear message to men: “Nothing from sex!”
Next: Pregnancy diet plan