Don't Miss
Home > Diet and Fitness > Do you know what is a cat yoga?

Do you know what is a cat yoga? 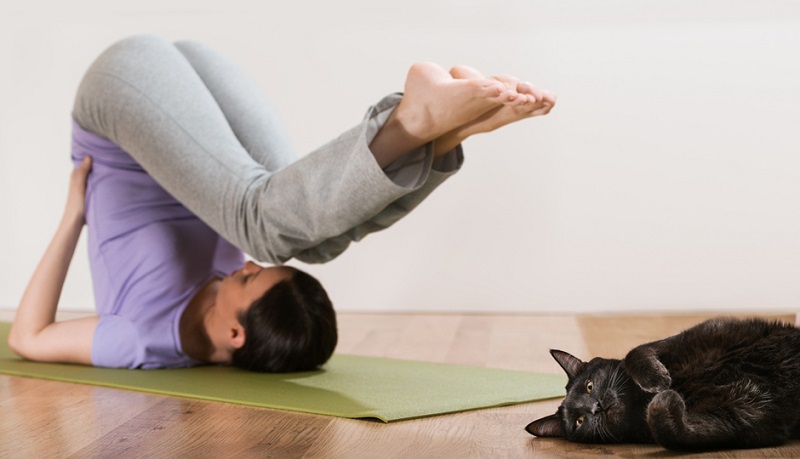 Lately across America has began to work yoga classes for people and cats, and one of these very successful, which is located in Illinois has become so successful that it became a real Internet sensation. The owner of a yoga center in cooperation with animal shelters organized the arrival of cats in one of the classes to raise money for asylum. Time was so successful that not only were able to raise money but also many cats that were present with the moment of the evening were adopted.

From that moment the cat yoga is an absolute hit which is slowly but surely spread throughout the world. If you love cats, but you do not have a pet this is a great way to socialize with the animals. Find out if your city has cat yoga classes and be sure to visit because it will be a totally new experience.

Yoga and cats are a perfect match because a large number of yoga poses are inspired by precisely these graceful animals.

Previous: Is there a perfect age difference between children?
Next: Alternatives to formula milk