For a slim figure: Breakfast 610 calories, which takes off one-fifth of body weight

Hearty breakfast helps wake the body and start your metabolism, consume more calories during the day and more fat at night 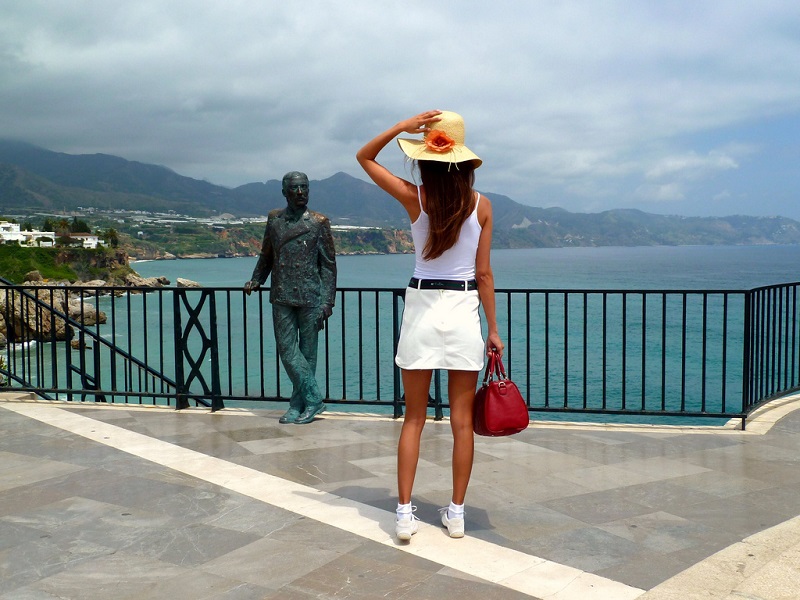 Endocrinologists have conducted an interesting study among obese women, so they devised a special diet plan, which is based on the abundant breakfast.

Endocrinologists say that a big breakfast helps wake the body and start your metabolism, consume more calories during the day and more fat at night.

Breakfast of champions, which is ideal for healthy weight loss consists of the following foods that you can combine as you like, but it is important to eat before nine o’clock in the morning: a glass of milk, two slices of cheese, 85 grams of lean meat, two tablespoons of whole grains, tablespoon of butter, 28 grams of chocolate.

Previous: Light and nutritious: 6 ideal food for a snack on the beach
Next: Food that teeth (do not) love