Don't Miss
Home > News > Salvation for all those who work at the computer: Morning Coffee relieve the pain!

Salvation for all those who work at the computer: Morning Coffee relieve the pain!

If you work at a computer, a cup of coffee will be invaluable to your neck and back 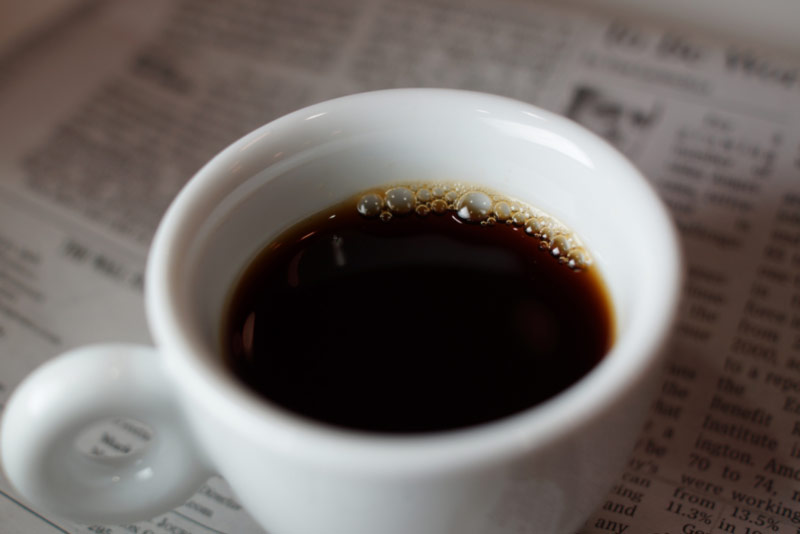 The first cup of coffee for some people has a crucial impact on the day, some of it attributed to the mythical power, while others think it is not important.

According to research by the University of Oslo, yet they are the first closest to the truth, because scientists have found a very important benefit of morning coffee.

Specifically, caffeine, coffee is an important ingredient, known for its impact on the pain, so that for a long time is used in analgesics such as paracetamol and aspirin. It is this feature of caffeine makes morning coffee good for you.

The study volunteers worked without interruption on the computer whole hour and a half, and those who drank morning coffee had significantly less pain in the neck, arms and wrists of those who skipped the morning ritual.

Everyone in the study had problems with pain that is caused by the job on a computer, but rather have passed those who before coming to work drunk their first cup of coffee.